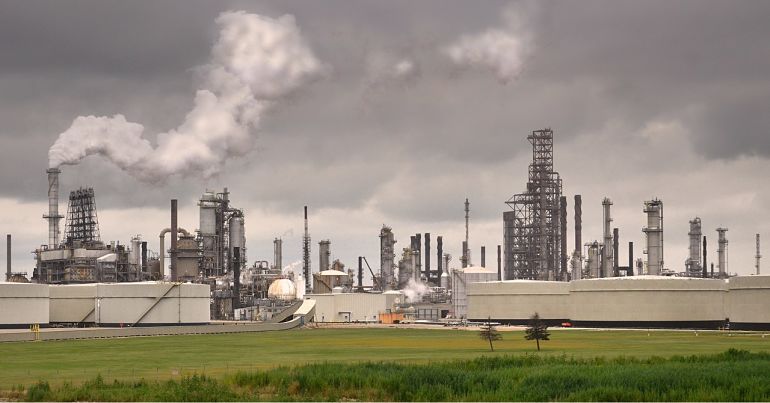 On 9 October, the Guardian published a list of “the 20 firms behind a third of all carbon emissions”. The research, led by Richard Heede of the US-based Climate Accountability Institute, looked at the period from 1965 to 2017. It calculated the greenhouse-gas emissions that could be directly linked to fossil fuels extracted by those companies during that time.

Heede pinpointed 1965, according to the Guardian, as the year by which “industry leaders and politicians” were undoubtedly aware of the “environmental impact of fossil fuels”. November that year saw US president Lyndon Johnson release a report on how fossil-fuel use could affect global warming. The same issue came up for discussion at the 1965 meeting of the American Petroleum Institute.

But Heede accused industry executives of ‘derailing progress’. He said “their vast capital, technical expertise, and moral obligation should enable rather than thwart the shift to a low-carbon future.” He said it wasn’t acceptable for companies to shift the blame onto consumers. The Guardian added:

Those companies are BP, Shell, ExxonMobil, Chevron, and Total. All of them feature in the new report’s top 20. Alongside them are a number of state-controlled companies, topped by Saudi Aramco. Others include Russia’s Gazprom, the National Iranian Oil Co, Coal India, and Petróleos de Venezuela.

Investigative research outfit DeSmog has done extensive work on the networks of vested interests around the climate debate. It has shown how groups with links to companies such as ExxonMobil and Shell tie into the UK climate-denial network. This web of thinktanks, lobby groups and right-wing political figures, which some have dubbed the Tufton Street Gang, is now close to the heart of Boris Johnson’s government.

Heede’s report is a reminder that those arguably most to blame for the climate crisis have quite possibly done the least to avert it. And wherever they’ve achieved political influence, measures to keep the planet liveable have tended to slip down the agenda.