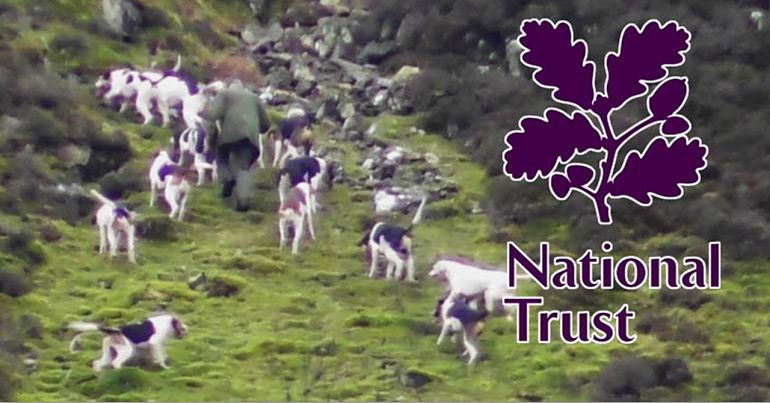 A recently released document reveals that large sections of the Lake District will be free from hunting this year.

On 28 September, anti-hunting coalition Stop Hunting on the Nation’s Land declared support for a decision not to license trail hunting on one of the National Trust’s Lake District estates. In a document seen by The Canary, a Lakeland parish council meeting said that “no [trail hunting licence] applications have been received for the… area” before 25 September. It also wasn’t expecting any before the 30 September deadline.

Crucially, however, it pointed out that:

And, as a result:

This means fell packs will not be welcomed onto about one-quarter of the Lake District National Park during the 2019/20 season.

Stop Hunting on the Nation’s Land told The Canary that it’s:

The Canary reported on 7 October that Long Mynd, a National Trust estate in Shropshire, would also be hunting-free this year. With two of the charity’s estates choosing not to issue licences, Stop Hunting on the Nation’s Land said:

In November 2018, the Times reported that the “risk of attack” by hunt saboteurs led fell packs not to apply for trail hunting licences during the 2018/19 season. Neil Salisbury, secretary of the Central Committee of Fell Packs, said at the time that:

We have busloads of masked thugs coming up here, going into farmyards, they are going into small villages and it is intimidation and harassment

But this latest news shows that hunts are the ones causing problems for landowners in the Lake District.

The Canary contacted the National Trust for comment but hadn’t received one at the time of publication.

Fell packs hunt foxes on foot rather than horseback due to the region’s terrain. They have a long history in the area, most famously through children’s author Beatrix Potter’s support for the Coniston Foxhounds. Potter then handed the land she owned over to the National Trust after her death.

Therefore, the charity’s break from the fell packs is a strong indictment of the hunts. We should commend the National Trust estates that recognised and reacted to this bad behaviour. But the charity also needs a similarly critical eye of hunts at a national level. And until that happens, the campaign to end hunting on public land won’t stop.