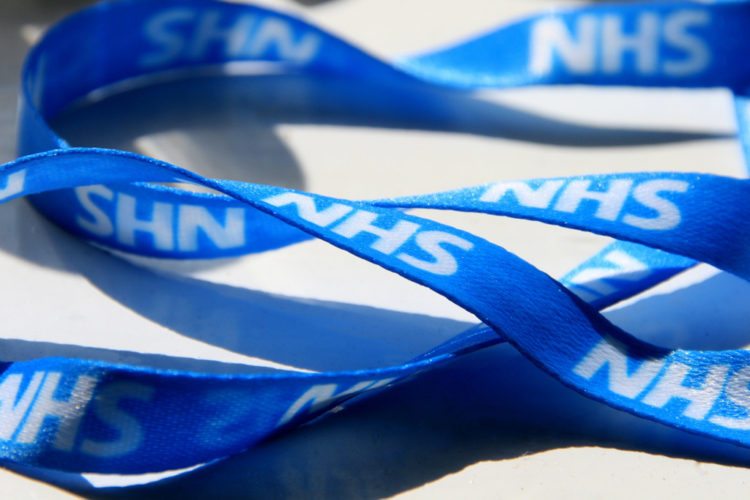 The latest figures show that the number of mental health nurses has dropped by 15% since the Conservatives came to power in 2010.

These numbers make it very clear why so many mental health patients are simply not getting the care they need.

Davies is also clear about how this reduction in nurse numbers is disastrous – not just for patients, but for other services as well. She commented:

Early intervention is the most effective way to tackle mental health problems, but at the moment patients often aren’t being treated until they reach breaking point and problems are escalating out of control. The pressures on mental health services are spilling out into social care, A&E and even police custody.

Tory cuts are to blame

The Canary has previously reported on how Tory austerity measures are causing a mental health crisis.

‘Efficiency savings‘– doublespeak for cuts – mean that mental health funding is lagging. Indeed, the Tory government has created a much bigger mental health crisis through cuts than it could solve even with £1bn of additional funding.

Budget cuts to mental health services are deadly, and are driving people to the edge.

But perhaps it is unfair to land all the blame solely on the Tories. As The Canary previously highlighted, MPs in general don’t give mental health the attention it deserves.

This is a very worrying downward trend that shows no sign of turning around, despite all the government’s pronouncements and pledges about equality for mental health care compared to physical health care.

Valuing mental health equally with physical health is known as parity of esteem. The Health and Social Care Act 2012 enshrined the concept in law.

The Conservative government promised to make parity of esteem a reality. But Liberal Democrat MP and former Coalition minister Norman Lamb claims the government is breaking this pledge by failing to fund new waiting time targets for mental health treatment.

Labour leader Jeremy Corbyn, on the other hand, has addressed these concerns. He believes patients should receive immediate treatment, and also recognises the psychological impact of austerity.

These figures show how much the Tories really care about mental health. They will pay lip service to the mental suffering of millions in this country, but it seems they won’t take any action to help them. And the action that they do take only makes people’s lives worse.

– If it is a medical emergency, call 999 immediately.