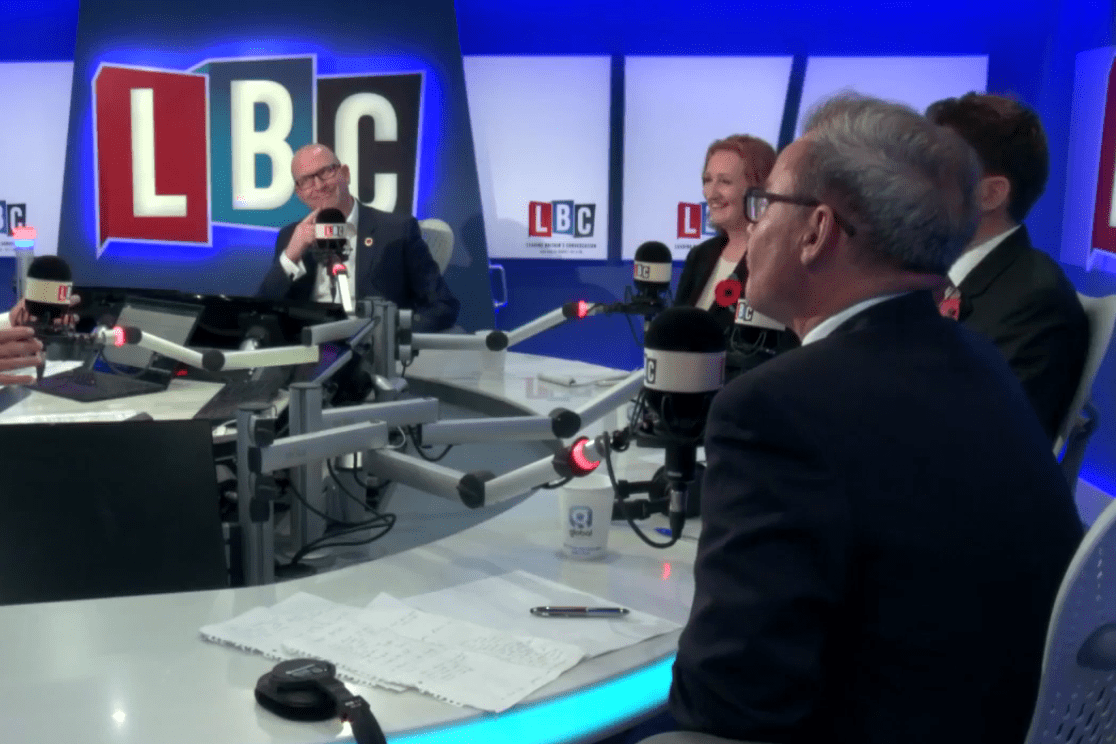 Here are the three most disturbing remarks from their leadership debate on Tuesday 1 November:

1) John Rees-Evans says he wants the death penalty for paedophiles, unless the victim ‘looks 18’

Rees-Evans, best known for suggesting that a gay donkey raped his horse, remarked that he’d bring back capital punishment for abusers of “pre-pubescent” children. He suggested it wouldn’t apply if the victim was over 13.

Even the other candidates looked startled at the extraordinary policy position.

2) Paul Nuttall whitewashes the rise in hate crime after Brexit

Nuttall, meanwhile, tried to bury the rise in hate crime since the EU referendum, which peaked at 60%. The leadership favourite said:

If you look at the hate crime figures, they did not go up substantially…

There has been a slight rise but – I’ve spoken to the police about this – that happens after any national event. This is nothing out of the ordinary. The rise hasn’t been that substantial.

Hate crime levels have subsided since, but are still around 14% higher than at the same time last year.

Nuttall shrugged off claims that a controversial anti-migrant poster from the EU referendum was racist, saying it was “absolutely correct” to point out a “deluge of people coming from the Middle East”.

There was uproar when Farage released the poster back in June.

Now that Britain has voted to leave the EU, UKIP can no longer use its go-to answer to every problem: ‘we must leave the EU’. And it is struggling to remain relevant as a result. Whether any one of these candidates can resuscitate the party remains to be seen. But it appears that, whoever wins, the tired agenda will be the same: blame migrants for the woes caused by austerity economics and neoliberalism.

– See more from The Canary about UKIP.