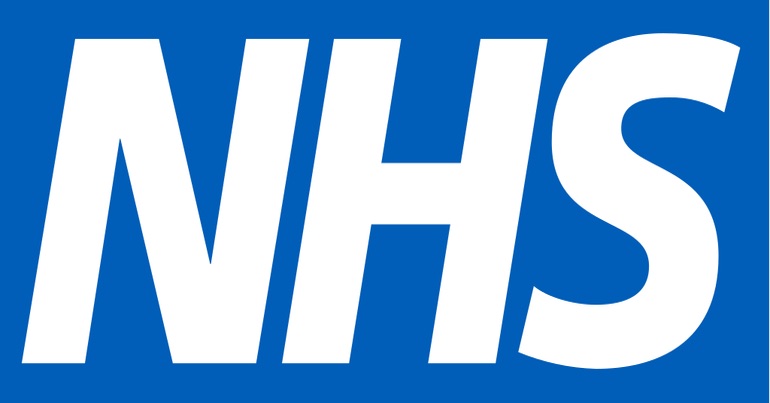 Labour has called an Opposition Day debate in parliament on 23 May. This “humble address” is to debate [pdf, p6] “outsourcing and privatisation in the NHS”.

As The Canary previously reported, there are two important debates timetabled. The debate concerning the NHS will demand papers (including minutes and discussions) from Theresa May’s government, to give details about three key areas:

Opposition Day debates offer Labour a valuable opportunity to challenge key government policy. For those concerned about the future of the NHS, information from this debate could have far-reaching implications for May’s government.

Say no to ACOs

Shadow health minister Jon Ashworth said ACOs were “potentially the biggest change which will be made to our NHS for a decade”. But so far, there has been little public consultation.

The ACO model originated in the US and will, according to campaign group Keep Our NHS Public (KONP):

But KONP is also concerned about the lack of financial accountability:

Their accountability for spending it and their obligations to the public will be under commercial contracts, not statutes.

Prof Allyson Pollock, part of a group pushing for a judicial review about ACOs, said the organisations:

On 23 May, legal proceedings to challenge ACOs will also begin at the High Court. As reported by the National Health Executive:

The JR4NHS group, founded by doctors and academics and strongly supported by world-renowned scientist Prof Stephen Hawking until his death earlier this year, are fighting against the creation of ACOs because they argue they will act as private partnership bodies incorporating hospitals, community services, and councils.

However, the campaigners’ concern that ACOs will lead to privatisation “is denied by ministers”.

At prime minister’s questions on 23 May, the Mirror reported that Jeremy Corbyn challenged May about:

spending on outsourced services [doubling] to £9billion since 2010.

He also criticised the government over a £1.5m payment to Virgin Healthcare by Surrey NHS.

The push towards ACOs is causing wider concerns about ‘privatisation by stealth’ across the NHS; in particular, because ACOs are based on a US model.

This is especially pertinent in light of post-Brexit trade deals. On 22 May, “think-tank delegates” started “discussions on an ‘ideal’ US-UK trade agreement” following Brexit. It’s not known what these discussions entailed.

But the motion put forward by Labour could force May and health secretary Jeremy Hunt to reveal documents confirming if the discussions involve the NHS.