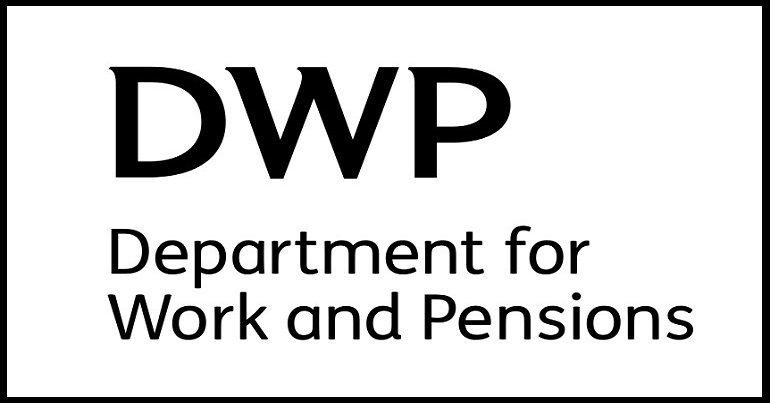 The Department for Work and Pensions (DWP) has updated its guidance for disability assessors. It now tells them that it’s “not appropriate” to ask to see scars from self-harm.

The DWP published the Revised Work Capability Assessment handbook [pdf] in April 2018. At the front, it has a list of changes since the last edition. One of the changes reads [pdf, p5]:

Section 3.7 – Paragraph added to highlight it is not appropriate to request to see evidence of scars from previous self harm.

It should be noted that in circumstances where a claimant indicates a history of self harm the [health care professional] should not ask the claimant to demonstrate evidence of this, by asking them to reveal scars as this may distress the individual.

More worrying evidence of a benefits system that doesn't understand mental health. We need to see real reform so that people with mental health problems are assessed compassionately by staff with real understanding > https://t.co/FGfXheEpPP pic.twitter.com/QBA0j1TgVZ

Claimants asked why they didn’t kill themselves

Everyone making a claim for Employment and Support Allowance (ESA) – a benefit for those whose ability to work is limited by ill health or disability – has to undergo a work capability assessment (WCA).

Private company MAXIMUS has the contract to carry out these assessments for the DWP. In 2017, the company was accused of asking a disabled man why he had not killed himself. As The Canary reported, other people also came forward to say that assessors had asked them similar questions. MAXIMUS responded:

We are satisfied that the healthcare professional who conducted the assessment did so in line with our policies and guidelines.

In February 2018, the Work and Pensions Committee published a report into experiences of claimants undergoing medical assessment for ESA and personal independence payment (PIP). The report included evidence from claimants and family members, one of whom recalled this exchange:

The assessor also asked my mother if she were suicidal. As I recall, that went like this:

Assessor: “Are you suicidal?”

Assessor: How often are you suicidal?

Assessor: Have you tried?

Assessor: And why didn’t you succeed? Why did you fail?

K: My family would miss me.

My daughter was violently triggered by the hugely intrusive and challenging questions the assessor asked and self-harmed during the assessment.

Ayaz Manji, senior policy and campaigns officer at Mind, said that the implication that assessors had been asking claimants to display evidence of self-harm was “shocking”. He went on to say:

We regularly hear from supporters who have been made to feel uncomfortable or even suicidal due to intrusive and inappropriate questions about self-harming and suicidal thoughts during assessments. There can be extremely serious ramifications to asking these types of questions during the assessment process.

Mind highlights serious concerns about assessors who “lacked even the most basic understanding of mental health”. It concludes that:

We need to see real reform so that people with mental health problems are assessed compassionately by staff who understand mental health, and asked questions that relate to the actual barriers they face in the workplace.