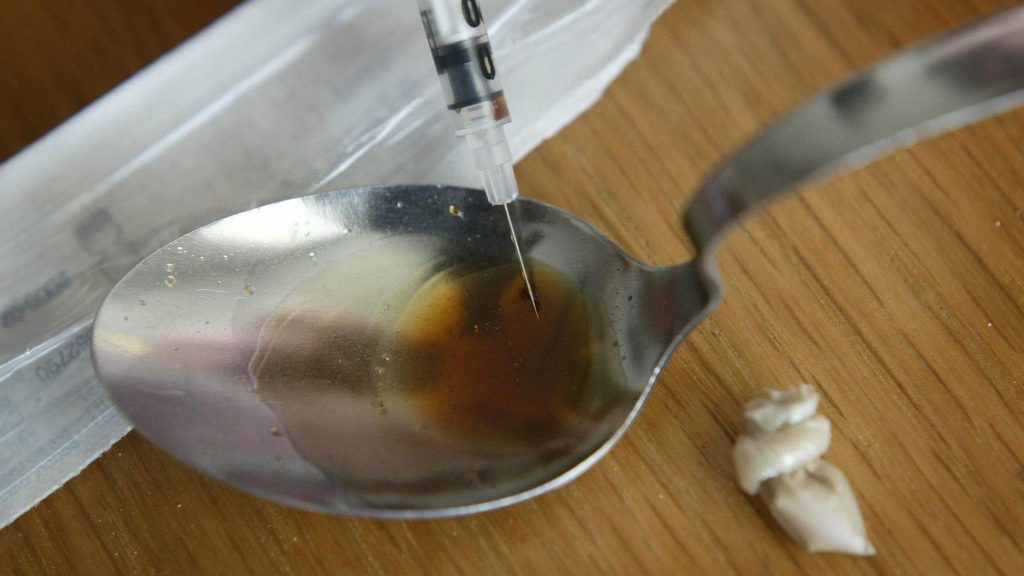 The majority of drugs deaths occur among people who have experienced considerable adversity in their lives, often from a young age, research has found.

In a report focused on drug deaths in Tayside last year, published by the local health board, 62 out of 78 people (79.5%) who died as a result of using drugs were recorded as having experienced at least one adverse event during their lifetime.

The study also found that just under half (46.1%) of the total number of drug death casualties had been in prison or had been on remand at least once in adulthood.

A majority of those who died from drug consumption were also found to have suffered from a mental health issue at some point – with 38 individuals (48.7%) known to be suffering from an existing mental health condition at the time of their death.

Findings in the report also highlighted an inequality gradient associated with drug deaths, with 60% of deaths occurring in areas of greatest socioeconomic deprivation.

Although the statistics relate to Tayside drug deaths, the report stressed that:

The rising number of drug deaths both locally and nationally is of considerable public health concern.

The report shows that the majority of drug deaths occur in people who have experienced considerable life adversity, often from a young age.

Problematic drug use is rarely an independent choice by an individual but the result of complex social, economic and health factors.

The number of drug deaths is increasing nationally and globally and therefore altering this trend locally is extremely challenging.

All organisations and agencies, both locally and nationally, have to work together as a priority with people, families and communities affected to halt this current trend and reduce the incidence of drug deaths in future.

People should not be dying as a result of drug use and in Tayside we are committed to seeing these current trends changed.

To determine what more can be done, I am convening an expert group to advise on what further changes, in practice or in law, could help save lives and reduce harm.

This will include consideration of what could be done within the bounds of existing legislation and I will announce further details shortly.

The UK Government must recognise what Scotland faces in drug deaths is an emergency but if they will not act we believe that responsibility in this area should be devolved so that future decisions on these issues would be for the Scottish Parliament to consider.