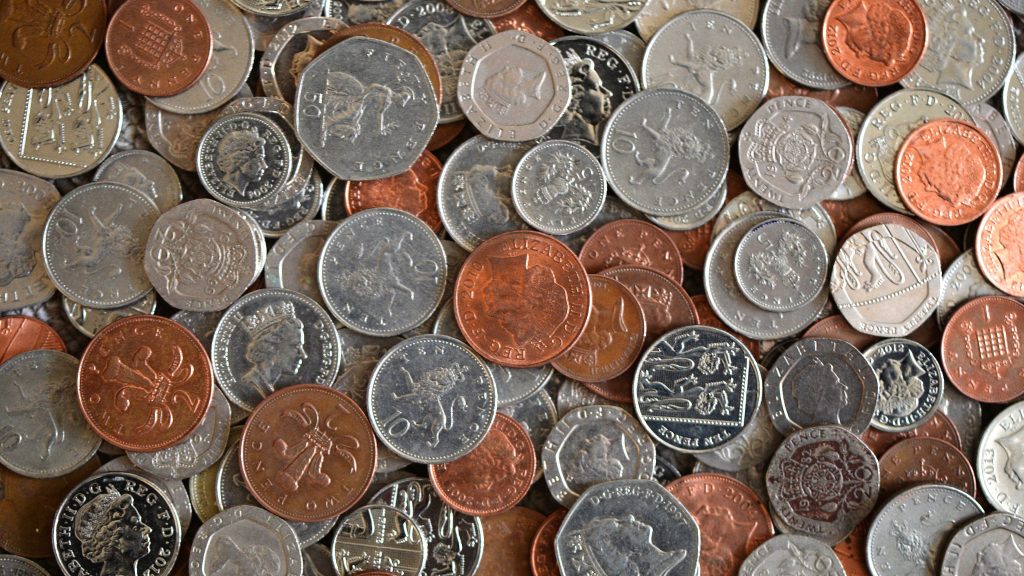 The new boss of a FTSE 250 tech firm has waived his salary and bonus indefinitely, to instead be paid just one US dollar (79p) for his work this year.

Ondrej Vlcek, who was appointed as the new chief executive officer of Avast on Monday, has decided against a bumper pay packet, instead proposing that his director’s fee is donated to charity.

The cybersecurity firm’s board announced on Tuesday that it has approved the move by Mr Vlcek.

Mr Vlcek took the reins of the firm more than a year after its £2.4 billion entrance on to the London stock exchange.

Despite shunning his pay and bonus, the boss will still earn money through the company’s long-term incentive plan.

Mr Vlcek, who also owns a 2% stake in the business, earned around £2 million through the company’s long-term incentive programme last year.

The chief has decided to donate his 100,000 US dollar (£79,000) annual director’s fee to UK-based charity Demelza Hospice for Children.

Mr Vlcek started at the Prague-based business in 1995 as a developer and was part of the team which took the company public.

The company has previously been recognised for its “freemium” business model, where it gives away its basic security products for free.

Ulf Claesson, chairman of the company’s remuneration committee, said: “The board has reviewed and accepted Mr Vlcek’s proposal to waive his annual salary and annual bonus, and is satisfied that he continues to be appropriately incentivised through existing long-term equity-based incentive arrangements and through his 2% shareholding in Avast.

“We respect and commend his decision, which is a testament to his belief in Avast’s long-term value creation potential.”