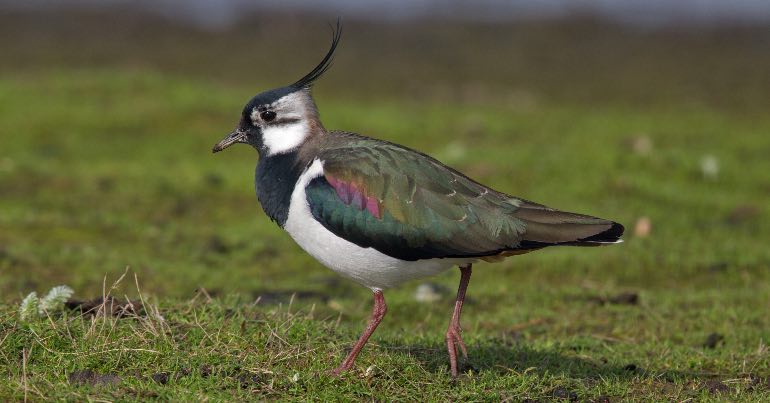 An Irish environmental organisation has stated that many bird populations on the island have been “decimated”. BirdWatch Ireland revealed that many birds are facing local extinction. And it argued that Ireland’s native “wildlife is in trouble”.

In a statement given to the Oireachtas Committee on Culture and Heritage on 2 July, the group laid out its stark findings. It told the committee that birds in Ireland “face many challenges”. As a result of its research, it found “trends for some key species groups are very worrying”. And it announced that, of the species it mentions, “one in every five is threatened with extinction”.

BirdWatch Ireland disclosed that the country’s waterbirds have declined by roughly 40% within the last two decades. One specific species, the lapwing, has declined by “67% in less than 20 years”. Recent studies show that 11 of the 12 nesting species of waders have decreased by 50% over the last 40 or 50 years.

And more typically urban birds such as blackbirds and swifts are also under threat. For example, swifts have suffered “a shocking 50% decline in the last 20 years”.

BirdWatch Ireland also discussed possible reasons for the decline. It pointed out that for waterbirds:

For farmland birds such as waders, loss of habitat and farming practices are responsible for their dwindling numbers. Water quality is also an issue. BirdWatch Ireland wrote:

Water quality in lakes and rivers affected by nutrient run-off and other inputs can reduce the number of invertebrates, which in turn can have a knock-on effect on birds living in these aquatic habitats such as dipper, kingfisher and grey wagtail.

BirdWatch Ireland said it’s engaging in conservation initiatives and trying to improve habitats for birds. Included in this is its creation of tools to help when it comes to locating “renewable energy infrastructure”, such as wind turbines.

The organisation also believes that the government declaring a climate and biodiversity emergency is a step in the right direction. It argued that it shows people “recognise that our native wildlife is in trouble”. It has also asked for more funding for biodiversity work.

And it has called for “additional bird survey coverage”. This is in order to ensure it has no “gaps” in its understanding of bird populations.