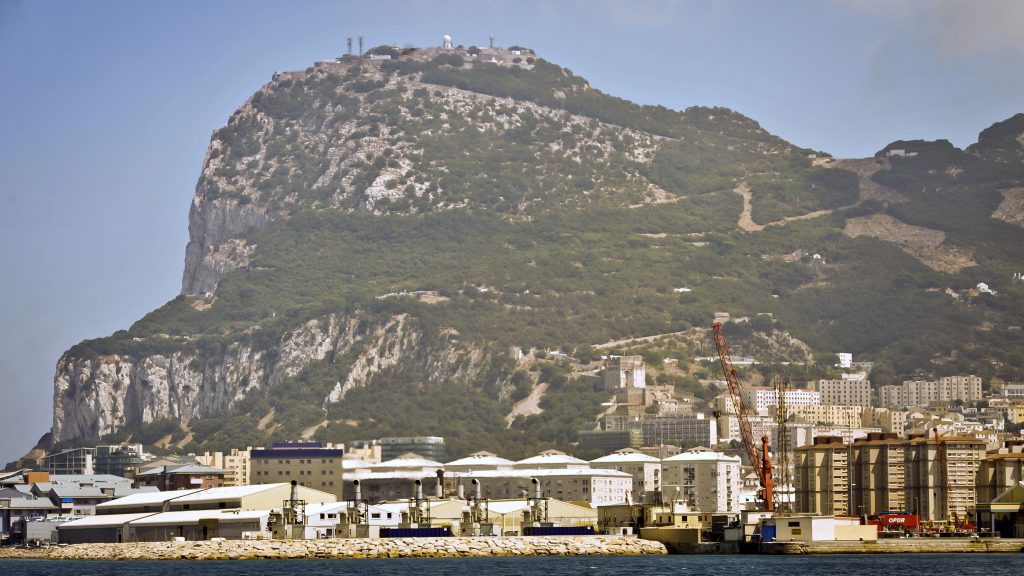 On 4 July, a detachment of Royal Marines was involved in an operation to seize a supertanker suspected of carrying oil destined for Syria. The aim of the seizure was to enforce European sanctions on the country.

The marines worked alongside the authorities in Gibraltar to detain the Grace 1, apparently heading to the Banyas refinery in Syria, which would be in breach of European Union sanctions. The marines were brought in to use their specialist boarding skills to help ensure the Royal Gibraltar Police could gain access to the tanker at sea.

We welcome this firm action to enforce EU sanctions against the Syrian regime… This sends a clear message that violation of the sanctions is unacceptable.

In the early hours of this morning, Gibraltar port and law enforcement agencies, assisted by a detachment of Royal Marines, boarded a supertanker carrying crude oil to Syria.

We have detained the vessel and its cargo. This action arose from information giving the Gibraltar government reasonable grounds to believe that the vessel, the Grace 1, was acting in breach of EU sanctions against Syria.

Some 270 individuals and 69 entities are listed in the EU sanctions regime.

In February, the European Council on Foreign Relations (ECFR) thinktank referred to sanctions on Syria as “economic war”. It explained that:

As the frontlines in Syria largely fall silent and the Syrian government works on reasserting its control across the country, a new war is in the making: that of the West on the Syrian economy…

It called sanctions part of a “scorched earth policy that indiscriminately and arbitrarily punishes ordinary Syrians and threaten legitimate businesses”. And it concluded:

Sanctions can never be ‘smart’; new EU and US measures on Syria are only likely to strengthen the regime, not weaken it

Journalist Patrick Cockburn previously argued that sanctions were “making it more difficult for foodstuffs, fuel and healthcare to reach the mass of the people” in Syria. And he stressed that:

US and EU sanctions are combining with war to destroy their country.

The UN, meanwhile, released the following video in September 2018, in which a special rapporteur “raised concern that the sanctions imposed on the Syrian Arab Republic undermine the basic human rights of Syrians”: