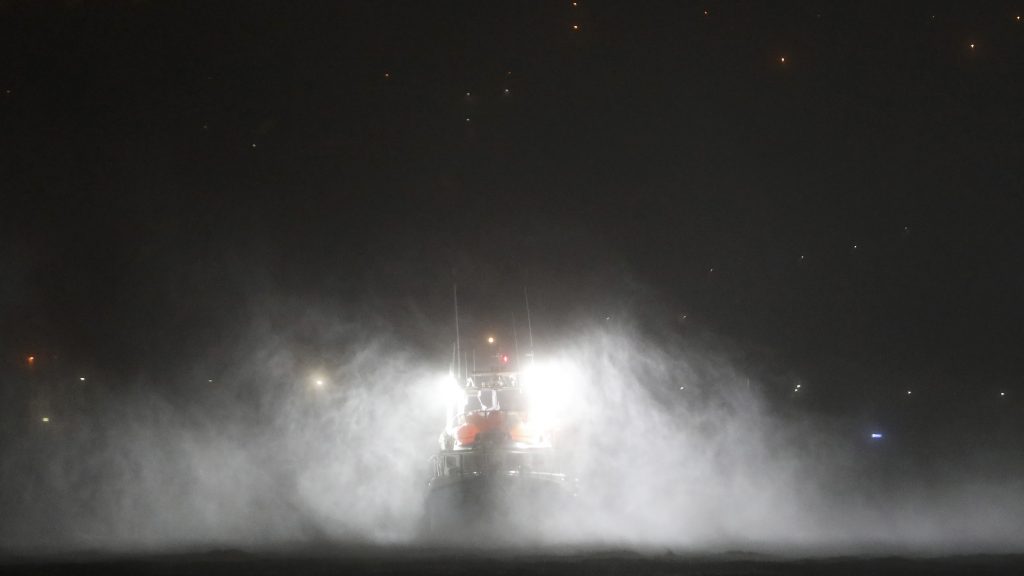 Hurricanes the size of Lorenzo are rare so far north and east in the Atlantic basin.

Lorenzo is producing huge swells across the North Atlantic as it moves north east toward Ireland and the United Kingdom and weakens to category one.

Around 250,000 people live on the nine volcanic islands.

The Portuguese weather agency reported gusts of up to 90mph, lower than forecast as Lorenzo lost power over cooler water.

Authorities in the archipelago placed seven islands on red alert as Lorenzo approached.

School classes were cancelled and government offices were closed as people were told to remain indoors Wednesday.

Azores airline Sata cancelled all flights to the archipelago, and some islands closed their ports.