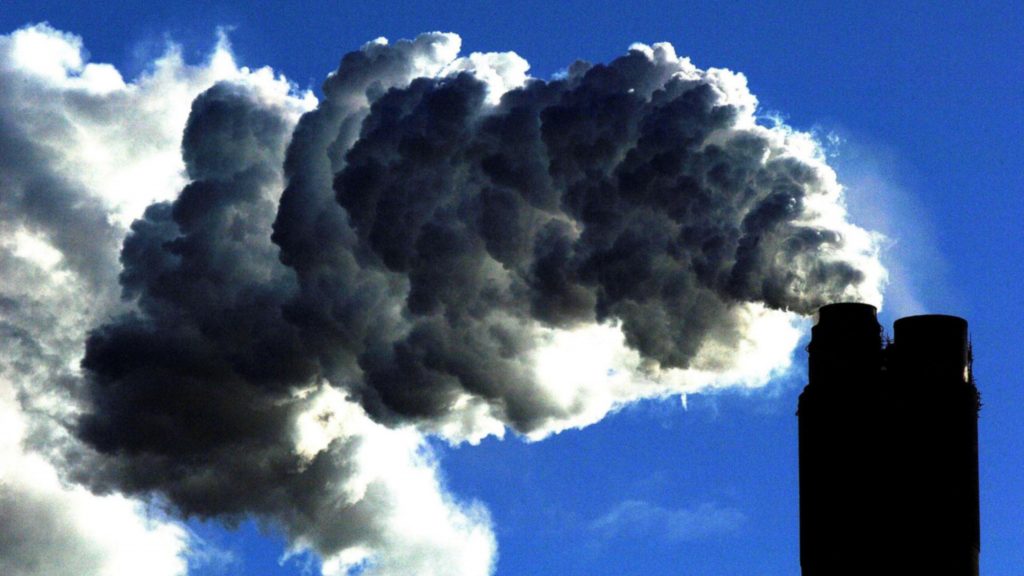 Brexit will “hold back” efforts in Scotland to tackle the global climate emergency, the country’s environment secretary said.

Roseanna Cunningham announced new measures to help in the fight against global warming – but warned of the impact leaving the European Union could have on the environment.

Speaking at the SNP annual conference in Aberdeen, she said: “Brexit will hold back Scotland’s environmental ambitions.

“We cannot allow Brexit to happen. Scotland voted to remain in the EU and we must do all we can to keep Scotland in the EU.

Cunningham used her speech to the conference to announce that the Scottish government will back the setting up of a Scotland office for the Committee on Climate Change – the expert body which advises ministers on environmental issues.

The new Scotland office will have a “team of people to focus purely on advice and analysis for Scotland,” the environment secretary said.

She hailed Scottish government efforts to curb environmentally damaging emissions after Holyrood passed legislation committing the country to achieving a net-zero target by 2045.