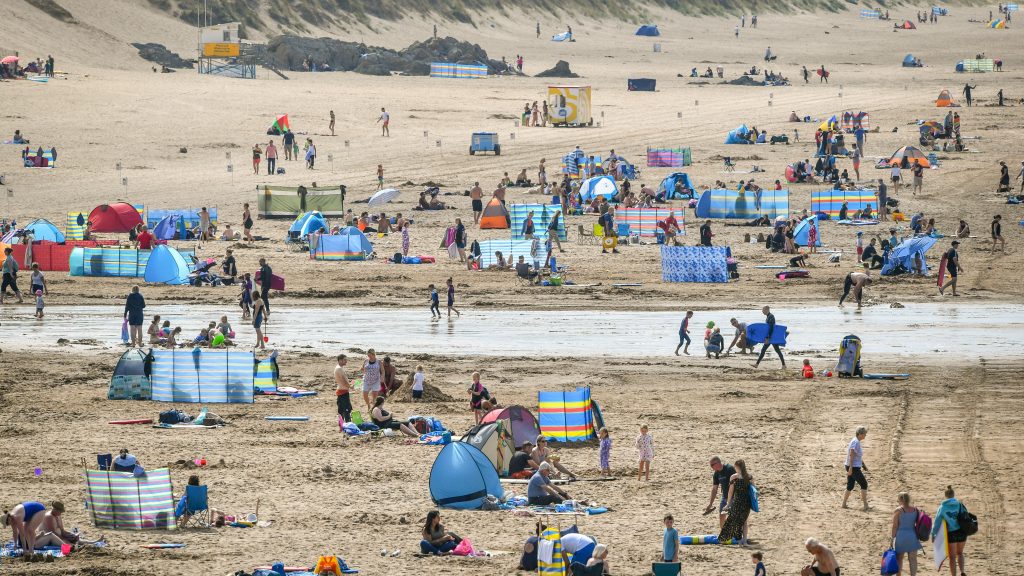 Almost 900 “excess deaths” are thought to have occurred during the heatwaves of summer 2019, official data shows.

There were an estimated 892 excess deaths in the over-65s over summer last year, Public Health England (PHE) said.

This is the number of deaths on top of those which were expected as per standard mortality rates.

Provisional data released by the Office for National Statistics (ONS) last October indicated the number of deaths had spiked on the hottest day of the summer – 25 July.

Temperatures reached 38.7C (101.66F) in Cambridge, breaking the record for the highest temperature ever recorded in the UK.

The areas which saw significant excess deaths were the North East and East Midlands, Yorkshire and the Humber, East of England, London and South East.

No “significant excess mortality” was observed during the first heatwave of the summer – 28-30 June, PHE added.

Heatwaves are predicted to become more frequent and intense due to climate breakdown.

Older people, babies and young children, and people with long-term health conditions such as heart or breathing problems are most vulnerable to the effects of prolonged hot weather.

A number of excess deaths were estimated to have occurred in the under-65s during the three heatwaves, but was not deemed to be statistically significant by PHE.