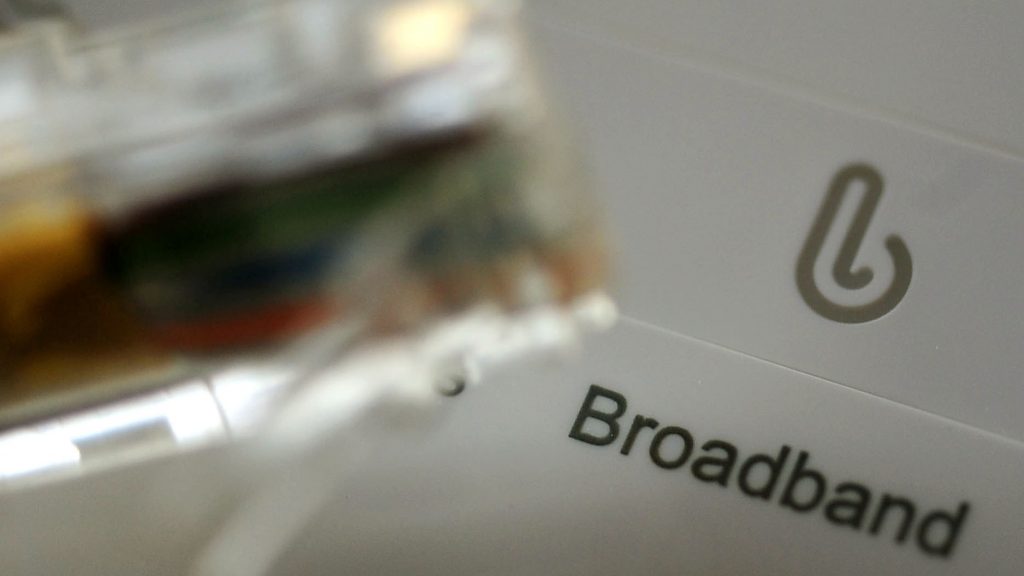 Regulator Ofcom has set out its plan to supercharge investment in faster and more reliable fibre broadband across the country.

The “major” proposals are designed to improve competition against BT’s Openreach with new, flexible regulation on full-fibre broadband.

Ofcom’s consultation suggests introducing varied regulation for different parts of the UK from April 2021 to March 2026, in a bid to ensure nobody gets left behind.

In more urban areas, where it is likely a number of network rivals operate, Ofcom wants to set Openreach’s wholesale prices in a way that encourages competition from newcomers.

However, it is also proposing that Openreach be allowed to charge a “small premium” for regulated products if they are delivered over full-fibre.

Meanwhile, in rural areas where there is less likely to be great choice beyond Openreach, the regulator plans to support investment by the firm, letting it recover investment costs across the wholesale prices of a wider range of services.

“We’re removing the remaining roadblocks to investment and supporting competition, so companies can build the networks that will drive the UK into the digital fast lane.

“Full-fibre broadband is much faster and more reliable.

“It’s vital that people and businesses everywhere – whether in rural areas, smaller towns or cities – can enjoy these benefits.

“So we’re making sure companies have the right incentives to accelerate full-fibre to every part of the UK.”

Ofcom also wants to remove regulation on Openreach’s old copper-based products in areas where full-fibre is built, so the BT-owned company is not burdened with extra costs of running two parallel networks.

The regulator says it would cap Openreach’s wholesale charges on its slower copper broadband services, to further drive competition and protect customers.

Richard Neudegg, head of regulation at uSwitch.com, warned that higher wholesale prices mean costs could be passed on to consumers.

“On the face of it, this is good news for consumers, with many of us still suffering with sub-par broadband,” he said.

“However, where Ofcom is proposing to allow higher wholesale prices, these inevitably get passed on to consumers – so it is important that services consumers are actually receiving, improve markedly too, both in terms of speed and reliability.”

Openreach reacted, saying the proposals appear to be a “big step in the right direction” to give clarity.

“Like the Government and Ofcom, we want to upgrade the UK to faster, more reliable full-fibre broadband,” a spokeswoman for the company said.

“We’ll consider the range of proposals carefully and will continue to work with Ofcom and industry on getting the conditions right to help achieve the Government’s ambition of rolling out gigabit capable broadband across the UK as soon as possible.”

Openreach’s biggest rival, Virgin Media, said: “We are rolling out gigabit connectivity across the UK and passionately believe that building next-generation broadband needs to be supported by regulators and Government.

“These measures are an important step forward in providing the long-term certainty and clarity network investment requires.”