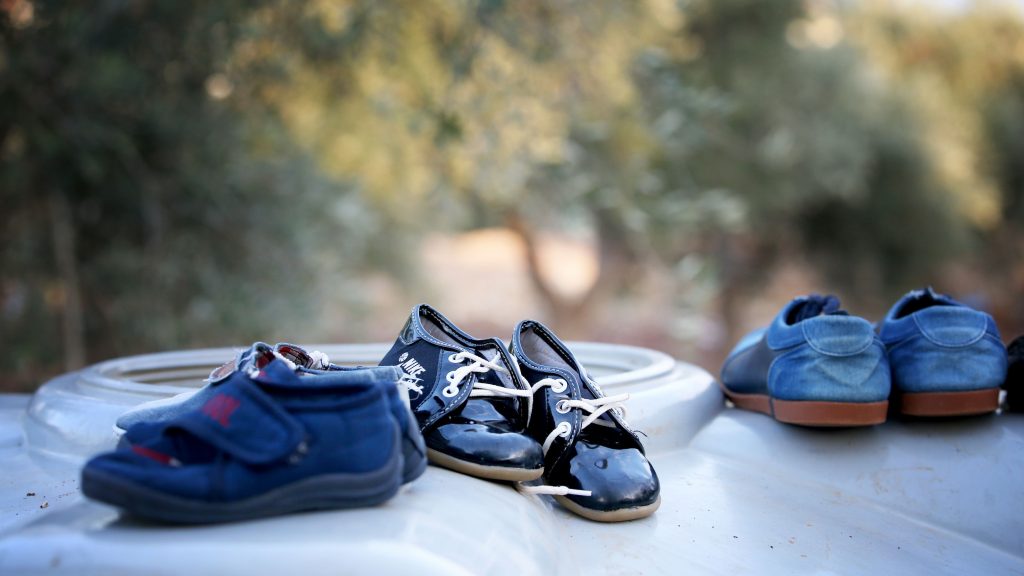 MPs have voted down proposals to enshrine protections for child refugees as part of the government’s Brexit agreement.

Following his election victory, Boris Johnson re-drafted his European Union (Withdrawal Agreement) Bill and rowed back on the previous government’s acceptance of an amendment from Labour peer Lord Dubs to allow unaccompanied child refugees to continue to be reunited with their families in the UK after exit day. Dubs had fled from the Nazis on the Kindertransport to Britain when he was aged six.

Welcome to the UK in 2020, where Parliament just voted by a large majority to remove protections for child refugees. #SoProud https://t.co/yqb2gXWJjl

UK gov vote down a plan to help reunite unaccompanied child refugees with UK family members post Brexit. This was a commitment the gov. made in 2018, scrapping it means many children are condemned to horrendous living conditions or forced into the hands of smugglers. Disgraceful. https://t.co/ipvJdrJXhl

If you have a shiny new Tory MP please ask them if they feel good about themselves having just voted against an amendment which would have protected the right of unaccompanied child refugees to be reunited with their family after Brexit. Welcome to Boris Johnson’s “golden age” pic.twitter.com/2Z4ircFzKJ

Clause 37 of the Bill replaces the pledge with a watered-down vow for ministers to “make a statement” on the progress of the talks once the divorce with Brussels is complete.

Labour branded the move “disgraceful”, while the SNP said it could have “tragic consequences”.

With Conservative MPs voting against the amendment, it was defeated by a majority of 96 votes on Wednesday afternoon, on the Bill’s second day of committee stage scrutiny in the Commons.

Right now, across Europe, there are thousands of unaccompanied children living in the most desperate circumstances, many of whom are separated from their families…

For the Government to seek to remove those protections now risks causing panic amongst refugee families currently separated in Europe with potentially tragic consequences.