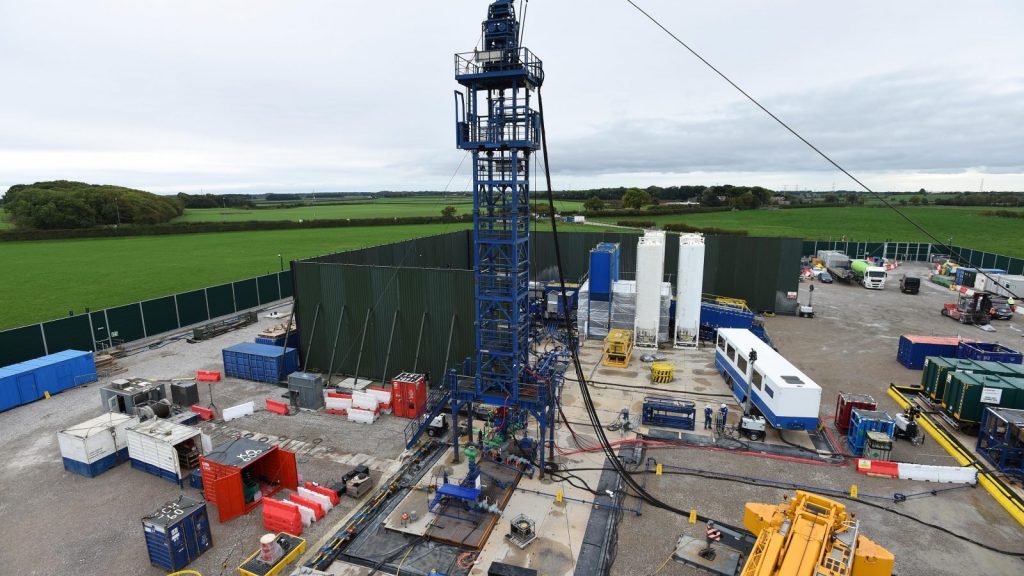 Private equity firm Riverstone has sold its stake in Cuadrilla, the UK’s only fracking firm.

The US firm has lost its patience with the nascent UK fracking industry, selling its 45% stake to Australian mining firm AJ Lucas, which was already Cuadrilla’s largest shareholder.

The value of the deal, which has seen AJ Lucas increase its stake to approximately 93%, has not been disclosed.

Cuadrilla said the remaining stake in the company is primarily owned by current and former employees.

Riverstone hired advisers from the Royal Bank of Canada to assess the potential for a sale in September, according to reports.

It is understood the investment group grew increasingly frustrated as Cuadrilla has struggled to produce and sell natural gas amid government regulation and massive public opposition to the practice.

The fracking firm believes there are significant shale gas reserves beneath Lancashire but saw its most recent extraction attempt suspended after causing an earthquake registering 2.9 on the Richter scale.

Its fracking operations are now inactive after the UK government launched a moratorium in November, halting the production method and exploration with immediate effect.

However, three days after the government’s moratorium announcement, it issued a document saying it will consider fracking applications “on their own merits” in the future.

AJ Lucas said it believes the moratorium will eventually be lifted, as it announced the move which it said would also simplify decision-making.

The company said it envisages “limited, if any, operational activities”, at the suspended Preston New Road site in 2020.

Cuadrilla said it is “providing the appropriate data, analysis and technical expertise” for a resolution which it believes would allow shale gas exploration in the UK.