Positive signs in Europe over coronavirus ‘tempered by UK’, WHO says - The Canary 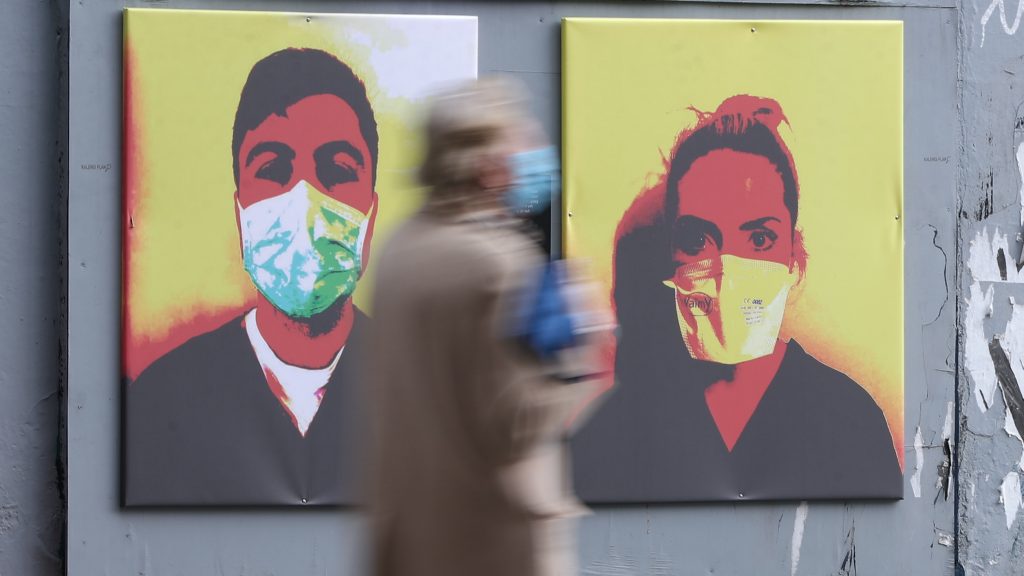 The UK is among a handful of countries singled out by the World Health Organisation (WHO) for having “tempered” the “positive signs” that Europe is passing the peak of the coronavirus (Covid-19) outbreak.

Dr Hans Kluge, WHO regional director for Europe, said that while there have been “optimistic signs” in countries worst affected by coronavirus, others, such as the UK, demonstrated “sustained or increased levels of incidents”.

Latest figures from the Department of Health said a total of 12,868 patients died in hospital after testing positive for coronavirus in the UK as of 5pm on 14 April – an increase of 761 on the previous day – with the UK braced for an announcement on the extension of lockdown rules.

During the weekly WHO Europe briefing on 16 April, Dr Kluge described how “the storm cloud” of Covid-19 “still hangs heavily over the European region”.

The UK was one of a handful of countries he singled-out for providing an antidote to optimism elsewhere among the 53 members in the WHO’s European region.

He said: “Of the 10 countries in the region with the highest numbers of cases, there have been optimistic signs in terms of the climbing numbers in Spain, Italy, Germany, France and Switzerland in recent weeks.

“But small positive signals in some countries are tempered by sustained or increased levels of incidents in other countries, including in the UK, Turkey, Ukraine, Belarus and Russia.”

Dr Kluge said the number of positive coronavirus cases reported in Europe “nearly doubled in 10 days” to nearly one million, accounting for around half of all cases reported worldwide.

Some of the worst-hit countries in Europe, including Spain and Italy, have announced a slight relaxation of some lockdown measures, including partial returns to work.

He added: “The next few weeks will be critical for Europe.

“Make no mistake – despite the spring weather, we are in the middle of a storm.”

The US has recorded more than 30,000 deaths – the most in the world – and over 600,000 confirmed infections, according to a Johns Hopkins University count.

It came as foreign leaders rushed to the defence of the WHO after president Donald Trump again vowed to halt US payments to the agency over allegations it has not sounded the alarm sooner over the virus.

The WHO said the US contribution represented around 15% of its budget and called on the president to re-think.