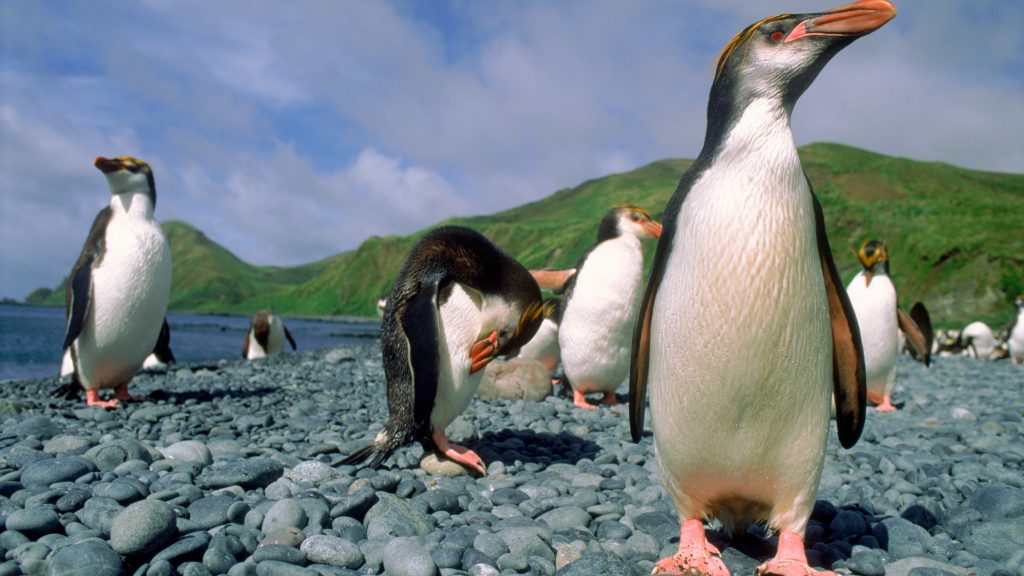 In a rapidly changing climate, penguins have helped scientists map areas of the Antarctic in greatest need of protection from the threat of over-exploitation. A cohort of scientists compiled tracking data from five different species of penguin, and 12 other marine predators, to find the regions most densely populated with prey.

To mark World Penguin Day on Saturday 25 April, the scientists involved are highlighting their role in the new research and its importance to conservation efforts. Tracking data from adelie, emperor, king, royal and macaroni penguin species was used, as well as data from two species of petrel, four types of albatross, four types of seal and humpback whales. 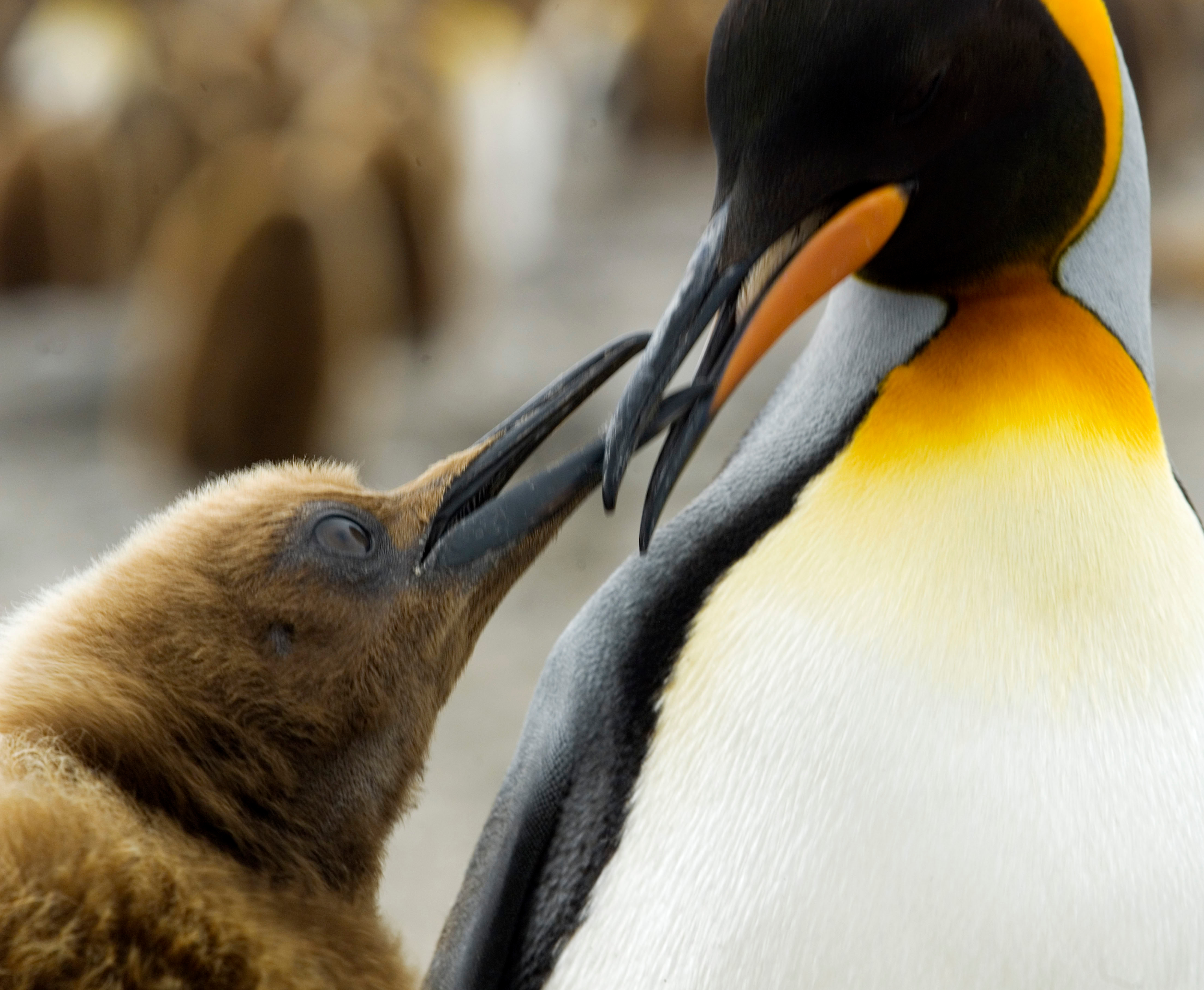 The data revealed that the areas most popular with multiple predator species were also under the most pressure from commercial fishing and the most vulnerable to changing patterns of sea ice coverage.

The Antarctic – which is only just beginning to recover from industrial seal hunting, whaling and deep sea fishing – is now one of the regions most sensitive to climate change.

Squid and Antarctic toothfish are still fished in these waters, and there’s pressure from commercial operations to expand existing krill fisheries. Krill is a vital prey for predators at the top of the food chain, and one of the areas of significance discovered in the south Atlantic is also an area of increased krill concentration. 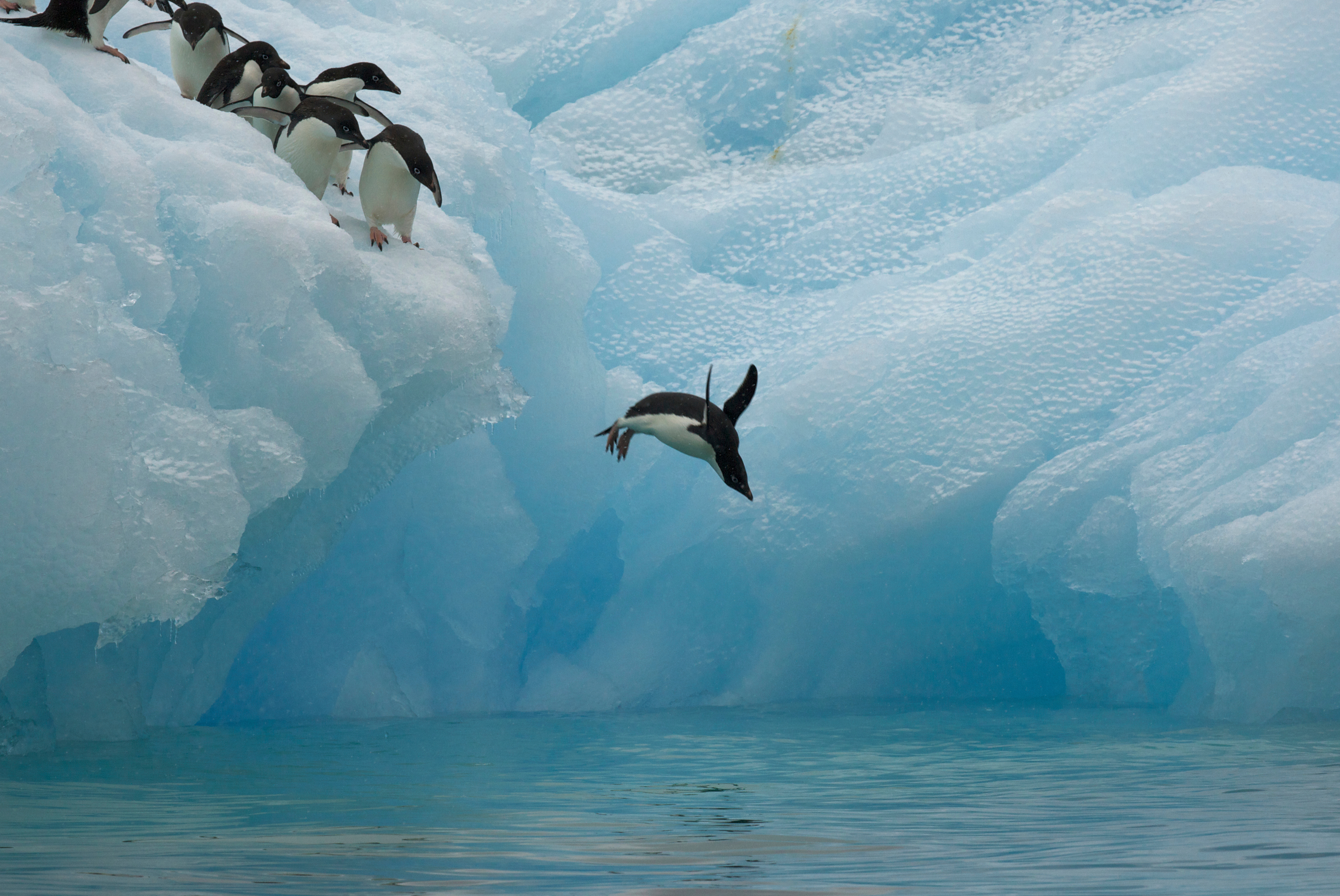 Another in the Indian Ocean was found to overlap a region dominated by both krill and myctophid fish – one of the most diverse fish species in the world.

Rapid change in sea ice coverage in the Southern Ocean has caused pressures on breeding-site availability and access to and the availability of prey.

The study was based on data collected between 1991 and 2016 from 4,060 individuals across the 17 species. Collected by more than 70 researchers across 12 national Antarctic programmes, the data covers 2.3 million visits by the predators to different locations in the Southern Ocean and Antarctic Continent.

In the paper Tracking of Marine Predators to Protect Southern Ocean Ecosystems, the team wrote:

An appropriately designed network of protected areas can help to buffer the effects of climate change and reduce the effect of stressors such as bycatch or competition from fisheries.

Our areas of ecological significance are clearly candidates for protection. 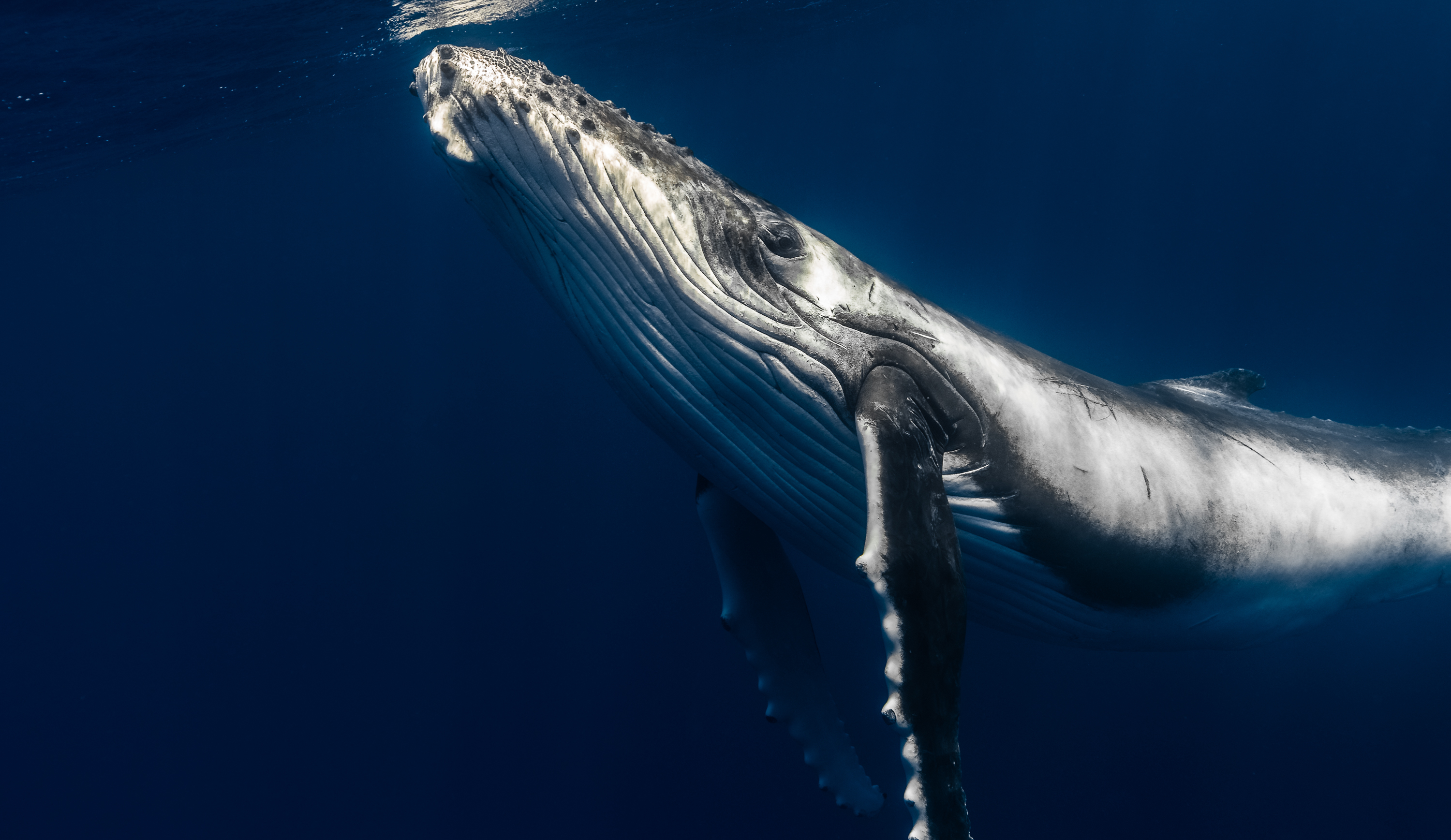 Published in the journal Nature, the study was led by the University of Cambridge-based Scientific Committee for Antarctic Research and supported by the WWF and France’s Centre de Synthese et d’Analyse sur la Biodiversite.

In the Antarctic and its surrounding ocean, penguins are living on the frontline of the climate crisis.

We need to understand which areas are most important for wildlife, so we can protect them from current and emerging threats.

…By tracking the movements of these iconic species we can identify the areas that would benefit from greater protection.

The more we know about penguins and other Antarctic species, the better we can protect them.