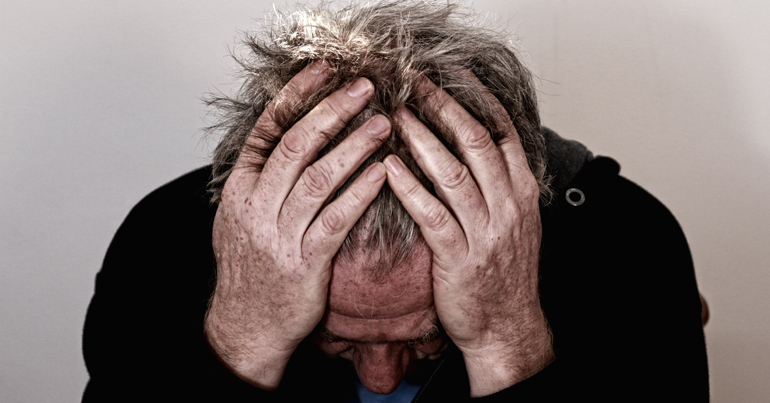 On 24 April, Sky News released a poll showing people in the UK overwhelmingly distrust mainstream journalists. The survey looked specifically at trust in the media’s coronavirus (Covid-19) coverage. But the truth is that people’s lack of trust is so much more widespread. And it comes amid years of the establishment media failing to serve the public.

One media hack‘s response, meanwhile, seemed to sum up the establishment approach perfectly. Because rather than focusing on self-reflection or context, it simply lamented the situation as a standalone fact:

It's hard to overstate just what a disaster these results are. https://t.co/TZs9W6zAXn

To be fair, he’s right. It is a disaster that there’s a widespread lack of trust in the people whom we’re meant to go to for accurate information. But without reflecting on the effect that utterly shameful media behaviour in recent years has had on this situation, it’s a pointless sentiment.

Boris is great! Corbyn is a jackbooted antisemite! Right is wrong! Up is down!

We don’t trust you anymore.

THIS IS HOW DEMOCRACY DIES!

Trust in the mainstream media has been falling for years, and people have long viewed the British press as one of the most ‘right-wing’ and ‘biased’ in Europe. That perhaps has something to do with most outlets belonging to and serving the interests of billionaires.

During the coronavirus pandemic, for example, establishment journalists have faced criticism for putting out pro-government propaganda. And the media’s treatment of former Labour Party leader Jeremy Corbyn in recent years has been a stark example of the media’s shocking behaviour.

A years-long smear campaign sought to convince British voters that Corbyn – a peace-prize winner and veteran anti-racist campaigner – and his supporters were somehow raving antisemites. Mainstream media outlets were cheerleaders for this propaganda, which helped to keep Corbyn out of power. The BBC – the country’s supposedly impartial public broadcaster – was right at the centre of these efforts.

Now, in the wake of the recent Labour Leaks scandal, BBC journalists have been eerily quiet. At the time of writing, for example, only one of the journalists on the BBC‘s own ‘BBC News Official‘ list on Twitter had tweeted about the affair (once). This is despite the same reporters on this list having frequently commented on internal Labour politics in recent years.

ITV reporter Robert Peston is another figure who has shamed the media profession in recent years. His hatred of Corbyn is such that he is still having a go at him now he’s on the backbenches:

A country filled with Journalists that are failing the country at the most basic levels of journalism. No wonder the UK media trust ratings are so low.

I would laugh but people are are actually dying because you can't do the fundamental basics of your job.#GonzoJournalist https://t.co/OiKeJP0lmF

Trust must be earned

Today, media hacks no longer have a Labour leader who threatens powerful interests. So they can get back to pretending like they’re actual journalists again.

Establishment apologists endorse Starmer. There will be no propaganda campaign. The oligarchy is safe. pic.twitter.com/X3jAwcpcV4

But the cumulative damage, sadly, is already done.

It would be wonderful if we had a mainstream media we could trust to give us all the facts – regardless of any personal or organisational ideology, and with no spin. But unfortunately, that’s not the Britain we’re living in today. We live in a country where, in the midst of a pandemic (when holding the government to account is more important than ever), people simply don’t feel they can trust the establishment media to do its job. That’s a matter of immense concern.

We need to demand much better. And we need to participate in building a functioning alternative.