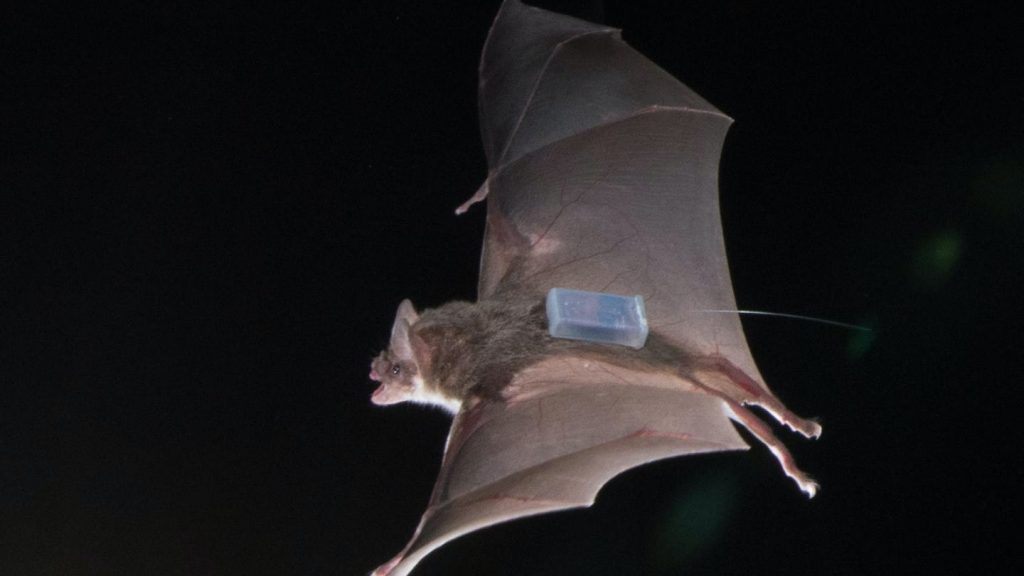 Bats have been unfairly blamed for spreading coronavirus and face potential long-term damage to their reputation due to unproven theories and “careless” untruths on the internet, an expert on the winged wonders has said.

Lisa Worledge, head of conservation services at UK charity the Bat Conservation Trust (BCT), said the spurious allegations created widespread and “misplaced fear” about the role of the nocturnal critters during the pandemic.

And she said there were fears about the long-term reputation of the famously private creatures as the coronavirus death toll increases, with some countries sanctioning culls in an attempt to stop the spread.

Worledge told the PA news agency: “It’s been heartbreaking to see the reaction in some place they’ve culled bats … because of what they’ve heard, what someone’s said, and in some cases these are endangered species.

“So to see some people’s reaction – which is born out of fear, and very, very misplaced fear, because of careless things said on social media – is really heartbreaking, particularly for someone like myself.

“But equally it is also really inspiring to see how some people have stepped up, volunteers and members of the public who have jumped to support bats, and say how incredible these animals are and go out of their way to set the record straight.

Bats are a protected species in the UK, with hundreds of thousands of animals in sites across the country.

Scientists say the virus arose naturally in bats and passed via another animal species to humans at a wildlife and seafood market in Wuhan, China.

Worledge said human action should be scrutinised for the spread of the virus, rather than pointing the finger at the animal kingdom.

“This pandemic has its origins with human activity. Scientists have shown the chances are there was one single spillover event where a virus moved from whatever the host animal was – we don’t think it was a bat – to a human.

“Do not blame wildlife. If anything, this is a case for us protecting our natural heritage and environment far more than we currently do.”

Worledge said there had been an increase in calls to the BCT’s helpline since Covid-19 took hold.

And she urged anyone wanting to know more about bats to get in touch rather than to simply believe what they read or heard elsewhere.

“I think people don’t always understand just what a key part of our natural world bats actually are and the roles that they play.

“Our concern is longer term that people will just see a headline and not necessarily look at the detail or do that bit of research to see what the facts are.”

And she said there was “nothing to fear” from a bat being present in someone’s garden.

She said: “Bats aren’t particularly interested in people, they like to keep themselves to themselves and would much rather not be disturbed by people.

“People have nothing to fear from seeing bats in the gardens, roosting in their homes. In fact most people are delighted when they see bats.”