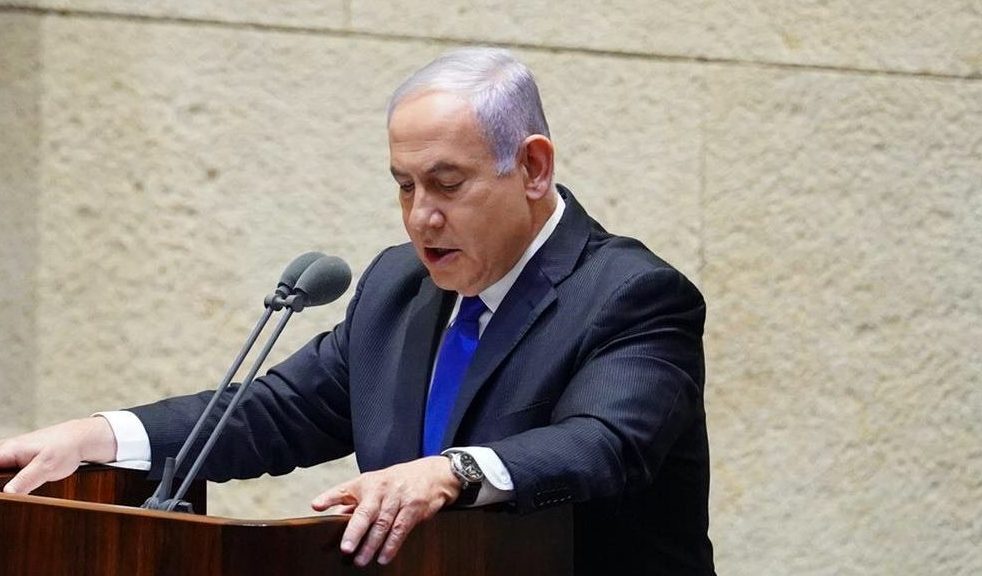 Israeli prime minister Benjamin Netanyahu has finally sworn in his new government, following three deadlocked and divisive elections, a year-and-a-half of political paralysis, and another three-day delay because of political infighting in Netanyahu’s Likud party. On 17 May, Israel’s parliament passed a vote of confidence in Netanyahu’s new administration to end over 500 days of upheaval.

According to Al-Jazeera, Netanyahu had called before the confidence vote for the annexation of illegal settlements in the occupied West Bank, saying:

Donald Trump’s deal with Israel at the start of this year had already given these annexation plans the green light. The deal met with widespread opposition from within occupied Palestine and further afield.

Over the weekend, both Netanyahu and his rival-turned-partner Benny Gantz announced their appointments for the new government. Netanyahu and former military chief Gantz announced last month that they would join forces to steer the country through the coronavirus (Covid-19) crisis and its severe economic fallout, with unemployment currently standing at around 25%.

Their controversial powersharing deal calls for Netanyahu to serve as prime minister for the government’s first 18 months before being replaced by Gantz for the next 18 months. Their blocs will also have a similar number of ministers and mutual veto power over most major decisions.

Netanyahu, meanwhile, has been indicted on corruption charges. He faces a criminal trial starting next week.