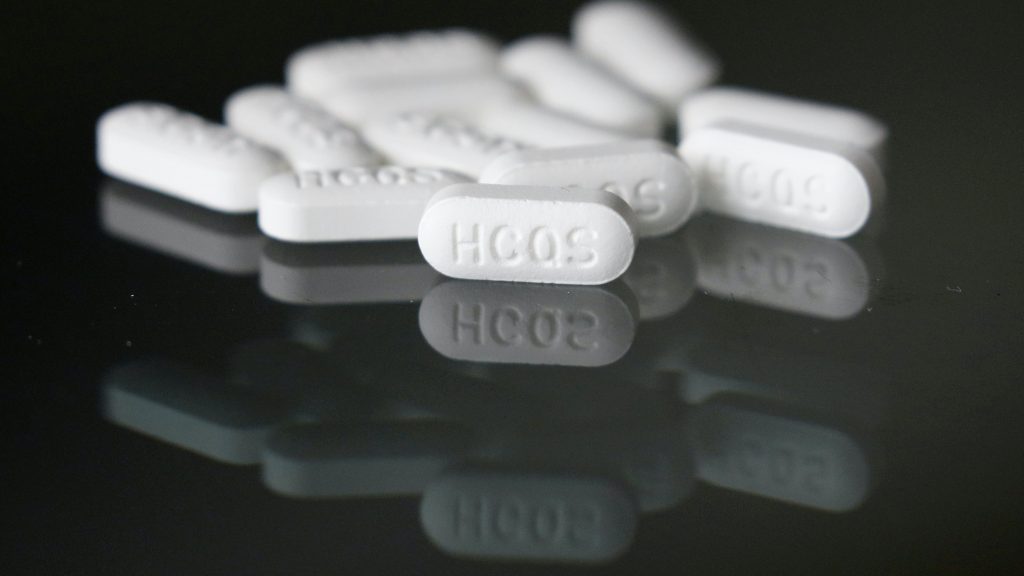 The Lancet has raised concerns about a study it recently published that prompted the World Health Organisation to suspend trials of two anti-malarial drugs as a potential Covid-19 therapy.

The paper, published on 22 May, found hydroxychloroquine and chloroquine had been linked to increased risk of death and heart arrhythmias among people admitted to hospital with coronavirus.

US president Donald Trump has been criticised for promoting the drugs – which are used to treat malaria, arthritis and lupus – as a cure for the new virus.

The findings prompted the WHO to suspend hydroxychloroquine testing within Covid-19 drug trials as a precaution to allow the safety data to be reviewed.

But on Tuesday evening, the Lancet’s editors published an “expression of concern” and said “important scientific questions” had been raised about the data used in the study.

The data set was supplied by US-based healthcare data analytics company Surgisphere Corporation and its founder, Dr Sapan Desai, was one of the paper’s four co-authors.

Concerns about the data were initially raised on blog posts and then on the website PubPeer, which allows users to discuss and review scientific research.

Among the criticisms were the seemingly high mortality rates linked to drugs that have been routinely prescribed since the 1950s.

The Lancet’s editors said: “Although an independent audit of the provenance and validity of the data has been commissioned by the authors not affiliated with Surgisphere and is ongoing, with results expected very shortly, we are issuing an expression of concern to alert readers to the fact that serious scientific questions have been brought to our attention.

“We will update this notice as soon as we have further information.”

Surgisphere said: “In our hydroxychloroquine analysis, we studied a very specific group of hospitalised patients with Covid-19 and have clearly stated that the results of our analyses should not be over-interpreted to those that have yet to develop such disease or those that have not been hospitalised.

“We also clearly outlined the limitations of an observational study that cannot fully control for unobservable confounding measures, and we concluded that off-label use of the drug regimens outside of the context of a clinical trial should not be recommended.

“Our Covid-19 research was not funded by any drug company, private or public donor, or political organisation.

“Our research collaborators on the piece for the Lancet devoted their time through personal funds and resources because they saw the urgent humanitarian need and opportunity to inform rapidly evolving pandemic responses.”

The study analysed data from almost 15,000 patients with Covid-19 receiving the drugs and 81,000 people who did not.

Treatment with the medications among patients with Covid-19, either alone or in combination with antibiotics, was linked to an increased risk of serious heart rhythm complications and death.

But the authors stressed that anyone taking these drugs for other conditions should not stop taking them as the trial looked specifically at Covid-19.

The researchers estimated that the excess risk attributable to the use of the drugs rather than other factors such as underlying health issues ranged from 34% to 45%.

Professor Babak Javid, principal investigator at the Tsinghua University School of Medicine in Beijing, said “mounting concerns” had questioned the validity of the data.

He said: “For example, the number of Covid cases that were supposed to be from a subset of Australian hospitals was actually greater than the sum total of cases in Australia reported at the time.

“In many ways, the harm has already been done. No high-quality trials of hydroxychloroquine for Covid have yet reported, and some may now be unable to recruit sufficient patients to arrive at an answer.”