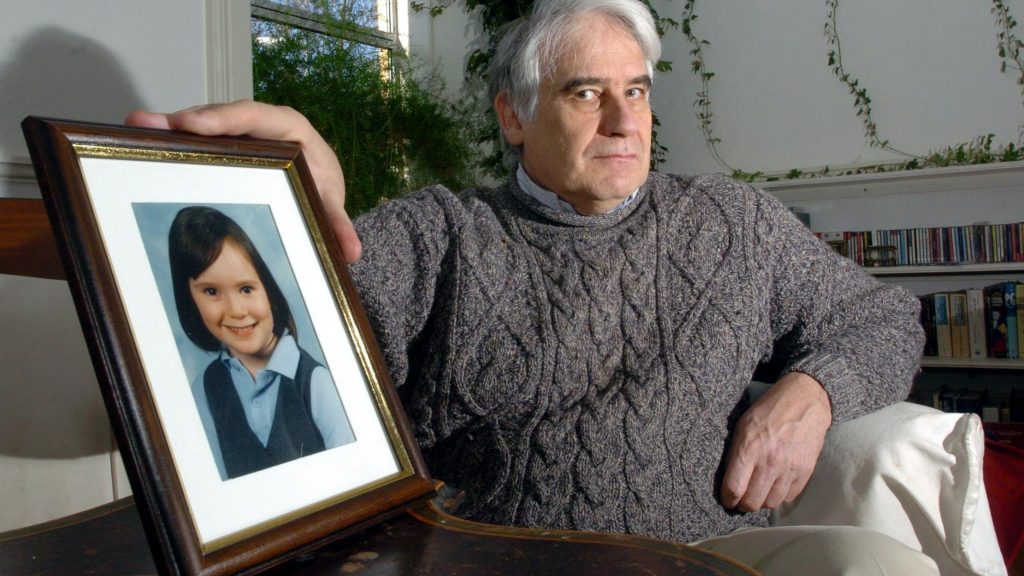 An attempt by ministers to obstruct a firearms ban a day after the Dunblane massacre has been condemned as “appalling” by the father of one of the victims.

Thomas Hamilton shot and killed 16 pupils and their teacher in the gym hall of Dunblane Primary School on 13 March 1996 before shooting himself.

Newly declassified Cabinet minutes from the following day, as reported in the Times Scotland, show ministers expected to come under pressure for a public inquiry into gun control.

They were concerned it would produce “unwelcome” results and agreed to chose the judge leading the inquiry “carefully”.

Mick North became a spokesperson for the Dunblane parents after his five-year-old daughter Sophie was murdered by Hamilton. He was instrumental in the campaign to ban handguns and told the newspaper the newly released minutes are “shocking”.

“To find out they were saying this within 24 hours of our children being killed is just appalling,” he said.

“Their intention was to ensure that public opinion was to be kept at bay.

“I always suspected the government wanted to appoint a judge whose recommendations would be unlikely to rock the boat but to see it written down on paper really is shocking.”

He added: “I regard it as vindication for people like me that we managed to change enough minds so that the gun laws ultimately were changed.”

The minutes, now in the National Archives, show the Cabinet expressed sympathy but also concern.

“Although there would undoubtedly be strong pressure for a high level judicial inquiry there was a danger that it would become a focus for those who argued that firearms controls should be tightened further and that school security should be enhanced well beyond what would be sensible,” they stated.

“The incident did not suggest a need for substantive change to firearms law.

“What happened in Dunblane was the kind of tragedy against which no society could insure completely.

“There was a risk that the judge in charge of the inquiry would come under pressure to make recommendations which would be unwelcome to the government but would be hard to resist.”

Noting previous inquiries had produced “awkward” findings, the minutes added: “The Secretary of State would be able to appoint the judge to undertake the inquiry and intended to do so carefully, perhaps appointing Lord Cullen if he were available.”

Lord Cullen led a public inquiry into the massacre but stopped short of recommending handguns be outlawed.

But a campaign by bereaved parents including North was successful in securing the ban.