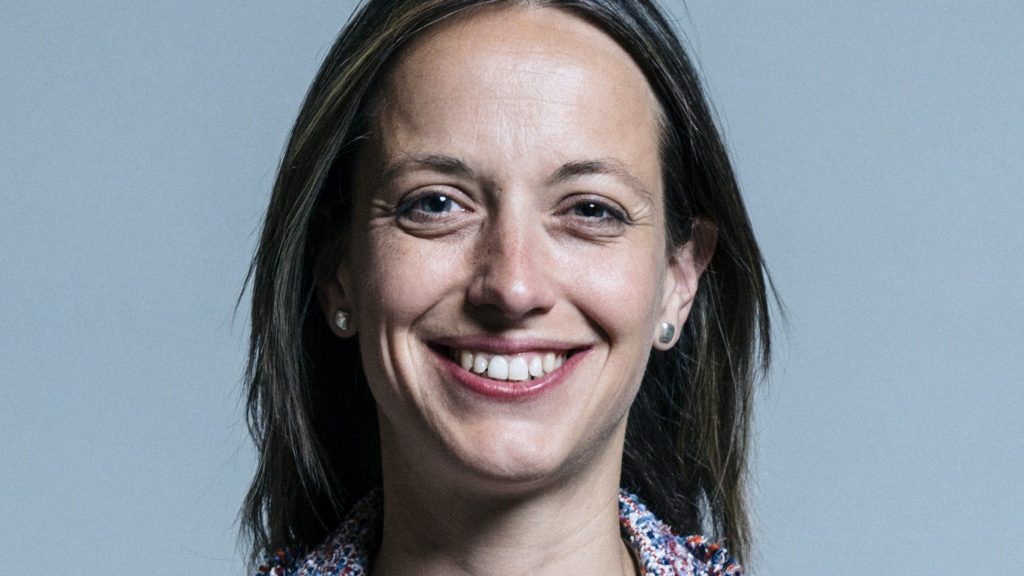 A minister has become embroiled in a row after apparently saying that policies blamed for the high rate of Covid-19 deaths in care homes were based on scientific advice.

The movement of elderly patients into residential care without testing them for coronavirus in order to free up hospital beds has been blamed for the high death toll in care homes – accounting for around 57% of all fatalities.

Care minister Helen Whately was forced to backtrack on Sky News on Tuesday morning after appearing to claim this decision was guided by science.

When quizzed by Kay Burley over the policy, Whately said: “As we have learned more about the virus we have updated those infection control guidance, we have taken more steps, we have done the social care action plan.

“At all points in this we have followed the scientific guidance.”

The MP responded: “But I can, because…”

Burley said: “You can stick it on the scientists?”

Burley said: “You just said you can stick this on the scientists – either you can or you can’t.”

“To be clear, that is your words,” Whatley responded.

Burley said: “I said ‘You can’t stick this on the scientists’ and you said you can – I didn’t put those words in your mouth.”

She continued: “We have been trying to do everything we can for those in care homes because we know that they are at greater risk.”

Data published by NHS England in early June revealed an increase in the number of patients discharged to care homes in March.

It showed that the number of patients transferred to homes – as a proportion of all hospital discharges – rose from 2.2% at the start of March to 3.5% by the end of the month.

The government has defended its track record on care homes, with health secretary Matt Hancock insisting in the Commons last month that a “ring of protection” had been thrown around them from the very start of the crisis.

A Department of Health and Social Care spokesperson said previously: “We have been working tirelessly with the care sector to reduce transmission and save lives, and have based all our decisions on the latest scientific and clinical advice – as a result nearly two-thirds of care homes have had no outbreak at all.”

Last month, work and pensions secretary Thérèse Coffey was also accused of trying to deflect criticism from government policy by laying the blame at scientists’ door.

Speaking to Sky News on 19 May, she said: “If the science was wrong, advice at the time was wrong, I’m not surprised if people then think we made a wrong decision.”