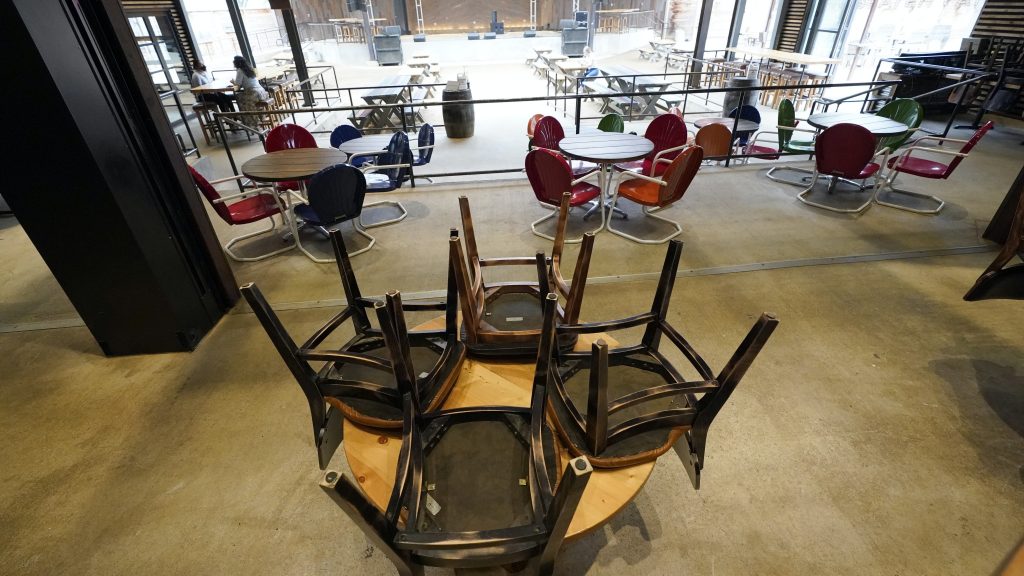 Texas and Florida have clamped down on bars as the number of confirmed coronavirus (Covid-19) cases per day in the US surged to an all-time high of 40,000.

Texas governor Greg Abbott ordered all bars to close, while Florida banned alcohol at all such establishments.

Health experts have said a disturbingly large number of cases are being seen among young people who are going out again, often without wearing masks or observing other social-distancing rules. Abbott said:

It is clear that the rise in cases is largely driven by certain types of activities, including Texans congregating in bars.

Texas reported more than 17,000 new cases in the past three days, with a record high of nearly 6,000 on Thursday 25 June. In Florida, under Republican governor Ron DeSantis, the agency that regulates bars acted after the daily number of new cases neared 9,000, almost doubling the record set just two days earlier.

A number of the hardest-hit states, including Arizona and Arkansas, have Republican governors who have resisted mask-wearing requirements. They’ve largely echoed Donald Trump’s desire to reopen the economy quickly amid warnings the virus could come storming back.

Pence gave assurances that the US is “in a much better place” than it was two months ago. He said the country has more medical supplies on hand and a smaller share of patients are being admitted to hospital. He also said deaths are much lower than they were in the spring.

The count of new confirmed infections, provided by Johns Hopkins University, eclipsed the previous high of 36,400 set on 24 April. This had occurred during one of the deadliest stretches. Newly reported cases per day have risen on average by about 60% over the past two weeks, according to an Associated Press analysis.