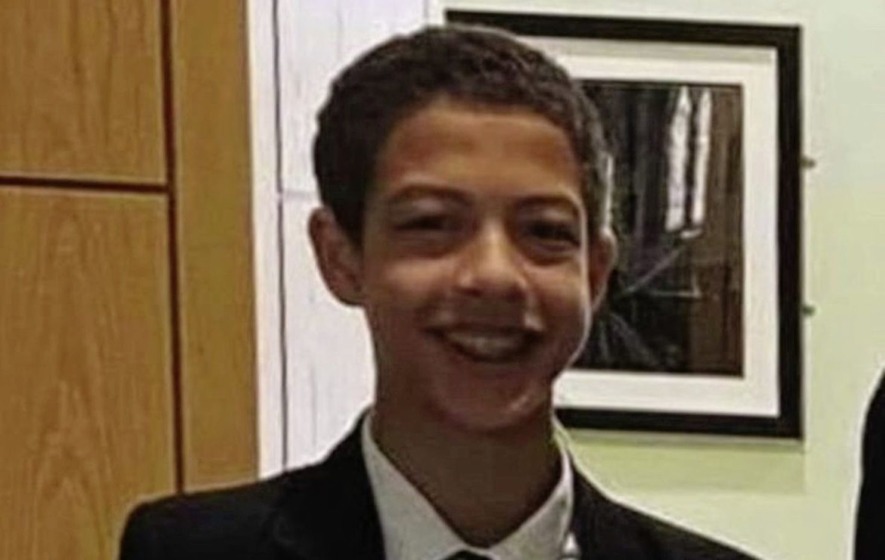 A body has been found by police searching for missing Belfast teenager Noah Donohoe.

Police believe the body found in North Belfast at around 9.45am on Saturday 27 June is that of the missing 14-year-old, who has not been seen since the evening of 21 June.

Officers said they are continuing to provide support to his family and they have appealed to the public to refrain from speculation.

On Friday 26 June, officers found a bag containing the teenager’s laptop, which was examined by specialist officers.

The discovery came after a member of the public responded to a specific appeal by police for help to find the bag. Superintendent Muir Clark described the discovery of the bag as “significant”.

Update in the search for Noah Donohoe. pic.twitter.com/VNh9cC4SMj

A huge search operation has been taking place all week to find Noah, who was last seen in areas close to the Shore Road. Police believe he may have fallen from his bicycle and hurt his head.