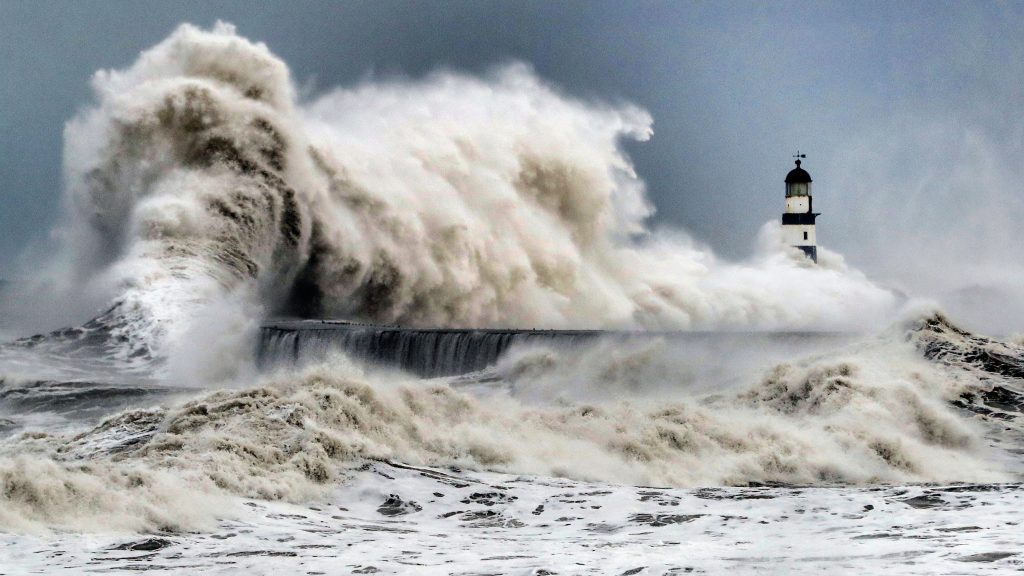 Coastal flooding could become more frequent and endanger millions more people around the world by the end of the century, according to a recent study.

It warns that north-west Europe, including the UK, is among the hotspots facing a rising risk of flooding, along with places such as India and the Bay of Bengal, and south east and east Asia.

Without coastal defences, the amount of land globally at risk of flooding will increase by 48% by 2100. It would make an extra 250,000 square kilometres (97,000 square miles) vulnerable around the world’s coasts.

The number of people at risk from coastal floods would increase by 77 million to 225 million by 2100 under the projections. And as much as £11 trillion worth of infrastructure would be under threat – around 20% of global GDP.

The analysis, which looks at tidal variations, storm surges and sea level rises, does not take into account coastal flood defences such as sea walls which already provide significant protection in places such as the UK.

But the researchers, publishing their findings in the journal Scientific Reports, said it highlights the scale of action needed to offset the risks.

A warming climate is driving sea level rise because water expands as it warms, and glaciers are melting.

Climate change is also increasing the frequency of extreme seas, which will further increase the risk of flooding.

What the data and our model is saying is that compared with now, what we see as a 1-in-100-year extreme flood event will be 10 times more frequent because of climate change.

This analysis shows the urgency of action to address sea level rise via both climate mitigation to reduce the rise and adaptation such as better coastal defences, as some of the rise is unavoidable.

Co-author Professor Ian Young, from the University of Melbourne, said while north-west Europe is particularly exposed to rising flood risk, the study shows other major risk areas in every continent. He said:

This data should act as a wake-up call to inform policy at global and local government levels so that more flood defences can be built to safeguard coastal life and infrastructure.