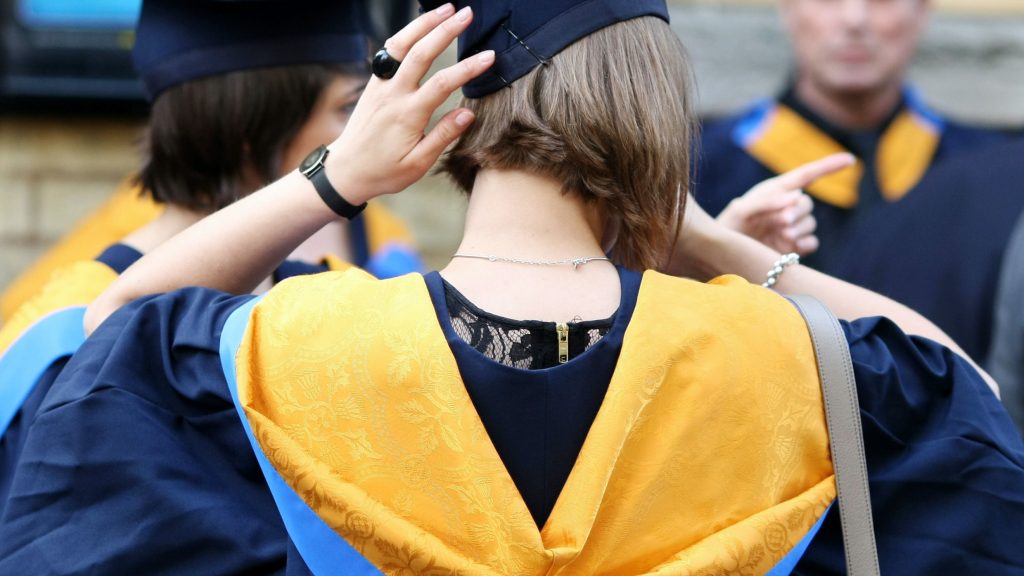 The gap between poor students and their more affluent peers attending university has widened to its largest point for 12 years, according to data published by the Department for Education (DfE).

Better-off pupils are significantly more likely to go to university than their more disadvantaged peers. And the gap between the two groups – 18.8 percentage points – is the widest it’s been since 2006/07.

Differences by region and ethnicity

But the government’s Widening Participation in Higher Education report reveals significant regional differences across England in the likelihood of getting university places.

Almost half (49%) of FSM pupils in inner London go to university by the age of 19. This is higher than non-FSM pupils anywhere outside London.

Black pupils are still the least likely ethnic group to progress into higher tariff universities at 9.8% in 2018/19, although this rate has more than doubled since 2009/10.

“We must redouble our efforts”

The figures come after an education minister called on universities to do more to raise standards in schools and ensure that students from all backgrounds “get to the finish line” on a degree that leads to a graduate job.

Universities minister Michelle Donelan said it was “far too simplistic” to only look at the number of students from a disadvantaged group going into higher education to measure progress.

Julie McCulloch, director of policy at the Association of School and College Leaders, said:

More disadvantaged children are going to higher education than ever before but unfortunately these statistics show that progress on this front has stalled over the past three years, while the proportion from more affluent homes has continued to rise. This is why the gap has widened.

We must redouble our efforts to make participation in higher education more equitable and this is a job for us all, not just universities.

We have to tackle educational gaps early in life through more investment in high-quality early- years education, ensure that our schools and colleges are sufficiently funded, and improve the way in which we support the schools which serve our most deprived communities. This must happen if the Government is serious about ‘levelling up’.

We must ensure that all those who have the ability, attainment and desire to pursue higher education are given high-quality options that will lead to the good graduate jobs that will transform their lives.

The Universities Minister recently called for institutions to do even more to raise standards and aspiration in schools, such as through sponsoring schools, running summer camps and appointing student ambassadors.

The Education Secretary has also set out his intention to fundamentally reform technical education, to level up opportunity across the nation for those who do not go to university.