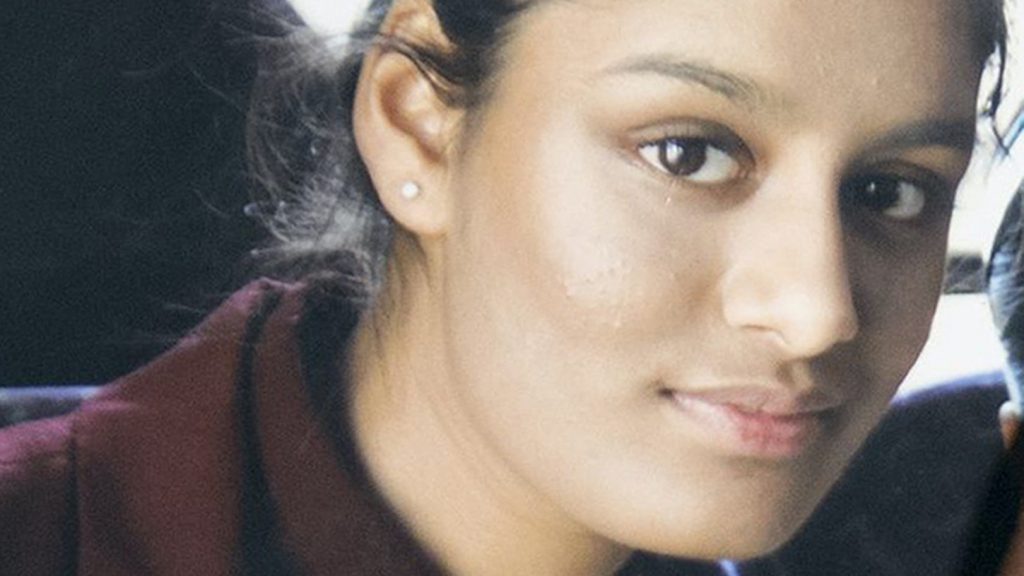 The government is set to ask for permission to appeal against a ruling that Shamima Begum should be allowed to return to the UK to challenge the removal of her British citizenship.

Begum, now 20, was one of three east London schoolgirls who travelled to Syria to join the so-called Islamic State group (IS) in February 2015. She lived under IS rule for more than three years before she was found, nine months pregnant, in a Syrian refugee camp in February 2019. Then-home secretary Sajid Javid revoked her British citizenship on national security grounds later that month.

The Special Immigration Appeals Commission (SIAC) is a specialist tribunal which hears challenges to decisions to remove someone’s British citizenship on national security grounds. In February 2020, it found Begum “cannot play any meaningful part in her appeal and that, to that extent, the appeal will not be fair and effective” if she isn’t present at it. Despite this, the SIAC still denied Begum’s appeal of the decision to remove her citizenship.

Begum’s challenge to the Home Office’s refusal to allow her entry to the UK, in order to effectively pursue her appeal, was also rejected. However, earlier in July, the Court of Appeal ruled:

Fairness and justice must, on the facts of this case, outweigh the national security concerns, so that the leave to enter appeals should be allowed.

The judge found that “the national security concerns about her could be addressed and managed if she returns to the United Kingdom”.

With due respect to SIAC, it is unthinkable that, having concluded that Ms Begum could not take any meaningful part in her appeal so that it could not be fair and effective, she should have to continue with her appeal nonetheless…

It is difficult to conceive of any case where a court or tribunal has said we cannot hold a fair trial, but we are going to go on anyway.

The government said it was “bitterly disappointed” by the ruling, while Javid said he was “deeply concerned”. The Home Office immediately announced its intention to seek permission to appeal against the ruling at the UK’s highest court. It’s an application which is due to be considered by the Court of Appeal on Friday 31 July.

Even if the Court of Appeal refuses permission, the Home Office could still renew its application for permission to appeal directly to the Supreme Court.

Begum was 15 when she travelled to Raqqa, Syria with her school friends. She claims she married Dutch convert Yago Riedijk 10 days after arriving in IS territory. All three of her friends also reportedly married foreign IS fighters.

She told the Times in February 2019 that she left Raqqa in January 2017 with her husband but her children, a one-year-old girl and a three-month-old boy, had both since died. Her third child died shortly after he was born.

The hearing, which will be conducted remotely via Skype, was scheduled to begin 9.30am on Friday 31 July.