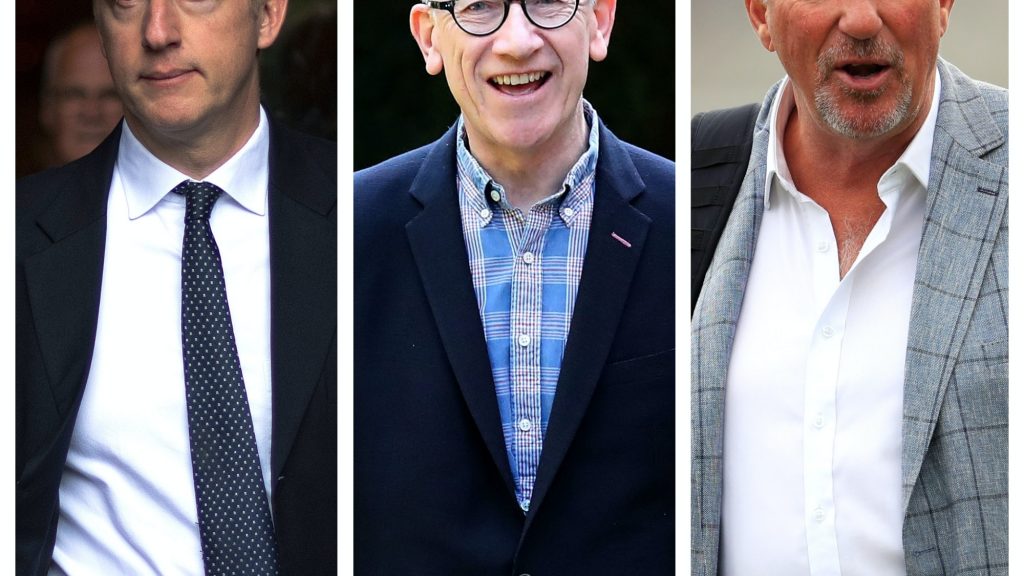 The prime minister has nominated his own brother Jo Johnson, his chief strategic adviser Edward Lister and several Tory grandees for peerages, while a suite of Brexiteers are also set for the Lords.

Philip May, husband of Theresa May, Boris Johnson’s predecessor in Downing Street, is also destined for a knighthood, a list of nominations published on 31 July showed.

On social media, a number of people labelled the choices as ‘cronyism’:

This so called democratic government perpetuating the power of cronyism and elitism. There are now 200 more peers than MPs https://t.co/Ei2D65hKDn

The 36-strong list includes numerous former Labour MPs who rebelled against their own party, including Kate Hoey, Ian Austin, and Gisela Stuart.

Johnson also picked Conservative former chancellors Ken Clarke and Philip Hammond for peerages, after he stripped them of the Tory whip after they defied him over Brexit.

He also selected his own brother Jo, who resigned from his cabinet citing “the national interest”.

Lister, a long-term ally of the Prime Minister having supported him as London mayor, also made Johnson’s list for peerages.