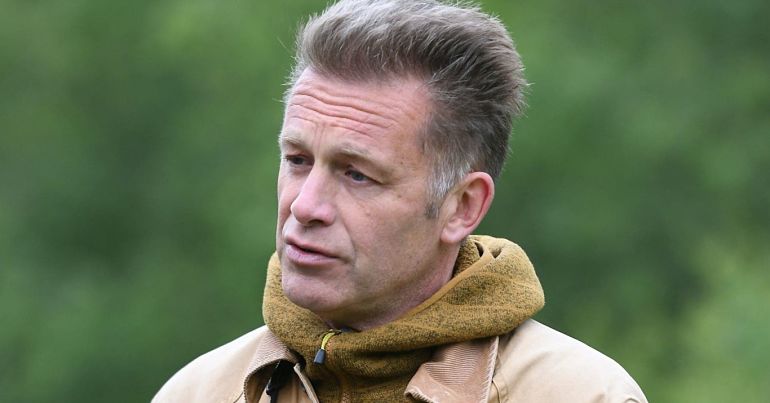 Chris Packham has lost a Court of Appeal bid to bring a legal challenge against the government over the controversial HS2 rail scheme.

The TV presenter had argued there were failings in the way the government reached its decision to give the project the go-ahead.

He took his fight to the Court of Appeal after being refused permission in April by two judges sitting in the High Court for a full judicial review over the government’s decision to approve the scheme.

But in a ruling on 31 July, three senior judges upheld the High Court’s decision and dismissed Packham’s claim.

In a statement after the ruling, Packham said he was “deeply disappointed” by the decision.

The written judgment noted that the “essential issues” in Packham’s claim were “whether the Government erred in law by misunderstanding or ignoring local environmental concerns and failing to examine the environmental effects of HS2 as it ought to have done” and “whether the Government erred in law by failing to take account of the effect of the project on greenhouse gas emissions between now and 2050, in the light of the Government’s obligations under the Paris Agreement and the Climate Change Act 2008”.

At a hearing in July, lawyers for the environmental campaigner had told the Court of Appeal that a major review of the project gave a “very incomplete assessment of environmental matters” which meant the government gave the scheme the green light based on a “complete misapprehension” of the environmental impact.

In written submissions, David Wolfe QC, for Packham, argued that ministers would have proceeded with making a decision on HS2 on the basis that the report from the government-commissioned Oakervee Review would have explained what they needed to know about the environmental impacts of the project, when in fact, it did not.

The Oakervee Review was set up to examine whether and how HS2 should proceed.

Wolfe said: “The report gave a very incomplete assessment of environmental matters. That mattered, because it meant the decision-maker Secretary of State then proceeded (when balancing its various pros and cons) on a complete misapprehension of the existence and/or scale of the environmental impacts of the scheme.”

Timothy Mould QC, barrister for the government, argued that Packham’s claim should be dismissed.

In court documents, he said the High Court judges were right to dismiss the claim and argued that it “has no realistic prospect of success”.

Mould also said: “It is simply fanciful for the appellant to assume that the first respondent (the Secretary of State for Transport) knew nothing about the public legislative and procedural history of HS2, including the comprehensive assessment of environmental impacts undertaken in accordance with parliamentary procedures, beyond that which was drawn to his attention by the report itself.”

In his statement, Packham said: “Obviously we are deeply disappointed by today’s ruling. But the fact is, we are a world away from the place we were when we issued the original claim for judicial review.

“Covid-19 has turned the state of the UK finances and the public’s attitudes towards climate change upside down.

“People now see that a scheme for a railway which will tear up the countryside so that we can shave a few minutes off a journey time, makes no sense in the contemporary workplace.

“The HS2 project is not about the future, it’s about preserving a past which has now changed so radically since the pandemic.”

HS2 is a new high-speed rail network that, when completed, should connect London, Birmingham, Manchester and Leeds, along with other points in the country.