Ministers need to act “sooner rather than later” if they are to prevent a new surge in coronavirus (Covid-19) cases leading to more deaths, a scientist has warned.

Professor Neil Ferguson – whose modelling led the government to order the lockdown in March – said the UK was facing a “perfect storm” following the easing of controls over the summer.

His warning came as Boris Johnson was spending the weekend in Downing Street considering new restrictions across England, as the latest figures showed new infections doubling every week.

Prof Ferguson said the government needed to move swiftly rather than wait until the October half-term break, as some reports have suggested it is considering. He told the BBC Radio 4 Today programme:

Right now we are at about the levels of infection we were seeing in this country in late February.

If we leave it another two to four weeks we will be back at levels we were seeing more like mid March. That’s clearly going to cause deaths because people will be hospitalised.

I think some additional measures are likely to be needed sooner rather than later.

We have in some sense a perfect storm right now of people, as they have been told to, getting back to normal, schools reopening, a surge in cases, so therefore the testing system is under strain.

So unfortunately we do have to roll the relaxation of measures back a little bit and get contacts down in the population. 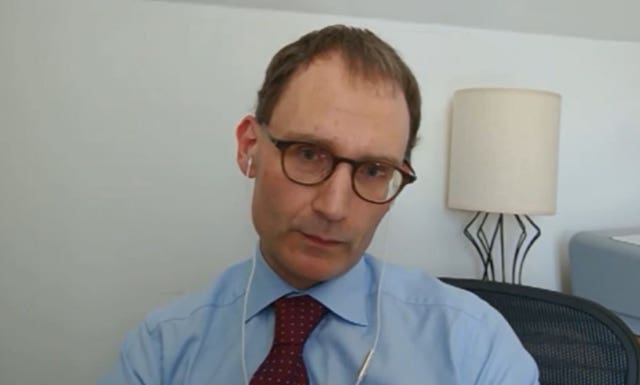 Meanwhile, Labour has joined the Scottish and Welsh governments in calling on the prime minister to summon a meeting of the government’s Cobra civil contingencies committee to consider the worsening situation. The committee has not met since May.

[Johnson] has to look at the science and the evidence and he has to make sure the measures are in place and a clear communications strategy on that so people can do the right thing.

It has been absolutely shocking to see how monumentally they have failed at the testing, tracing, tracking system that they put in place.