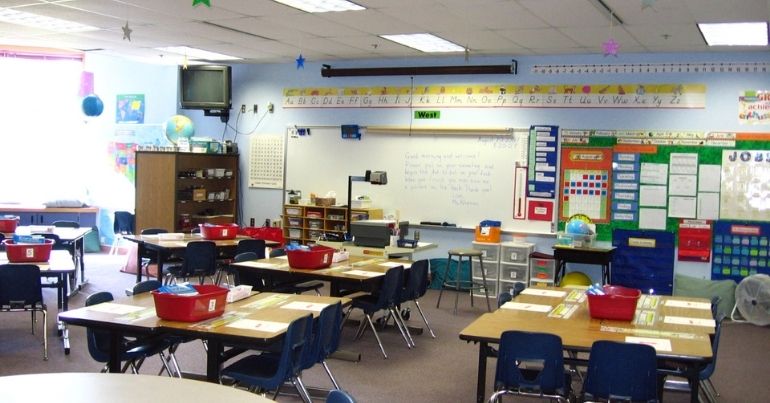 Educators are warning that the disadvantage gap in education will continue to grow without more support.

Fears have been raised that the poorest families do not have the resources and time to invest in home working as coronavirus (Covid-19) cases rise, exacerbating the gap already widened by lockdown.

Online learning has not been accessible for all that have been self-isolating, similarly as it wasn’t to all children when schools were closed. The majority affected are the disadvantaged; we know that internet access for this group is low and some 360 million young people do not have access to technology. This will mean that students from the poorest families are more likely to be denied education due to a lack of digital access – further widening the already deep educational inequalities. Because education is strongly linked to jobs, income and health, setback now could last a lifetime. […]

A recent report by London Economics for the Sutton Trust found that school closures are likely to significantly impact social mobility for pupils from lower socio-economic groups (SEGs).

Researchers estimated that percentages of girls from lower socio-economic backgrounds becoming the highest earners would drop from 15.3% to 14.6%. For boys, this figure would drop from 16.3% to 15%.

Doctor Gavan Conlon, partner at London Economics and one of the researchers, told the Canary:

So essentially students, depending on the nature of the learning break, if they lose 10 days here and then 10 days there and then 15 days later in the year, all throughout the year any momentum that they’re achieving is being eroded. So if there is ongoing closures and withdrawal from school I think we’ll see a multiplicative effect. And again that’s going to further worsen the life chances of individuals from lower socioeconomic groups. So it’s going to create divides for sure. And the question is how big is the divide going to be.

The government has provided schools with a catch-up fund of £80 per pupil from reception to year 11 to start closing gaps. The National Tutoring Programme will further provide £350m to fund tutoring for disadvantaged students.

The education secretary announced on 12 October that 2021 A-Level and GCSE exams would be pushed back by three weeks to give pupils more time to catch up.

A spokesperson from the Department for Education told the Canary:

Now more than ever, our focus is on levelling up the opportunities available to every young person in this country, and we will do everything possible to make sure no-one is left behind as a result of the impact of the coronavirus pandemic.

We have also provided 250,000 laptops for disadvantaged children this term. All laptops remain the property of the schools and LAs so they can continue to be used to support education.

But as Barnett emphasised:

The inequalities that exist in the education system – which have been further exacerbated by COVID-19 – need to be urgently addressed so that every child, no matter what their circumstances, receives the opportunities and support they need to thrive.