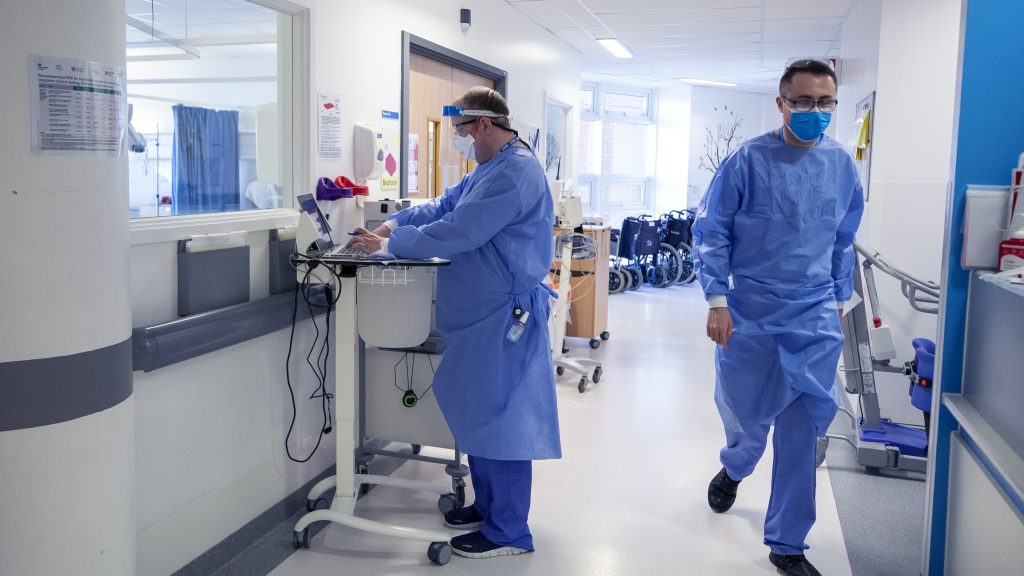 Hospitals across south-eastern England are postponing non-urgent procedures as some face double the number of coronavirus patients they had in the spring.

The NHS in Kent confirmed on 18 December that it would be putting a stop to some planned treatments across the region “due to the increase in Covid patients being treated”.

Maidstone and Tunbridge Wells NHS trust had 221 Covid-19 patients on 16 December, more than 120 more than the 98 they had in the first peak on 8 April.

East Kent Hospitals University NHS Foundation Trust was treating 357 people with coronavirus on 16 December, almost twice the maximum number they had at any point in spring, when figures topped out at 187 on 20 April.

A spokesperson for the NHS in Kent said on 18 December: “We are working hard to ensure we treat as many patients as possible, while ensuring we provide a safe hospital environment.

“However, the increase in numbers has meant difficult decisions to prioritise cases of higher urgency.”

They promised that urgent treatments such as cancer operations “will go ahead as normal”.

London is still well below its first wave peak of Covid patients, but NHS trusts are facing pressure as the number of cases continue to increase across the city.

The first wave peak in London was 5,201 patients on 9 April.

Barts Health NHS Trust, which serves around 2.5 million people in east London, said on 17 December it has moved to the “high pressure” phase of its winter escalation plan.

A Barts Health spokesman said: “We are treating high numbers of patients with Covid-19, and in line with our winter escalation plan we have moved into a ‘high pressure’ phase and are taking steps to keep our patients safe.

“These include deferring some routine procedures over the coming days so we can redeploy staff and increase the number of critical care and general beds available.”

The trust, which operates across four major hospital sites The Royal London, St Bartholomew’s, Whipps Cross and Newham, said the plan will not affect cancer patients and that people will be contacted directly if their elective procedures need to be postponed.