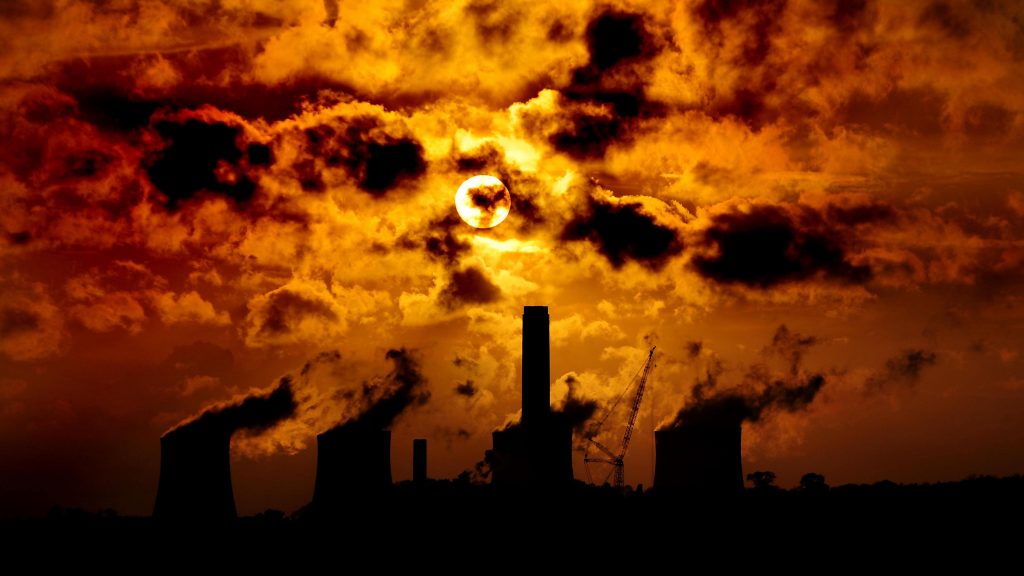 Humans are unequivocally driving global warming – with impacts from heatwaves to rising seas and extreme rain already seen around the world, a new UN report warns.

The assessment from the UN’s Intergovernmental Panel on Climate Change paints a stark picture of the impact humans are having through activities such as burning fossil fuels – and the future the world faces if it fails to rapidly tackle the crisis.

The world will reach or exceed temperature rises of 1.5C – a limit countries have pledged to try to keep to in order to avoid the most dangerous consequences of warming – over the next two decades, the report says.

Temperature rises will continue until mid century – and without fast, deep reductions in greenhouse gases will, over the course of the 21st century, exceed both the 1.5C and 2C limits set by countries in the Paris climate treaty.

A summary report has been released following its approval by representatives of 195 governments, who now face pressure to take more action to cut emissions in the run up to international Cop26 climate talks in Glasgow in November.

One of the report’s lead authors, Dr Tamsin Edwards from King’s College London, said: “Unless there are immediate, rapid and large-scale reductions in greenhouse gas emissions, the 1.5C target will be beyond reach.”

UN secretary-general Antonio Guterres described the report as a “code red for humanity” and scientists, campaigners and politicians lined up to call for a shift away from polluting fossil fuels and to end deforestation.

The study, which focuses on the physical science of climate change, forms the first part of the IPCC’s sixth assessment report, and is even clearer on the impact humans are having on the planet than the last such analysis in 2013.

It draws on more than 14,000 scientific papers to reach its conclusions and has found it is “unequivocal” that human activity is warming the world.

Rapid and widespread changes to the land, atmosphere and oceans have occurred – from temperature increases to sea level rises – that are unprecedented for many centuries or even many thousands of years.

The report makes clear that human-caused climate change, which has pushed up global temperatures by 1.1C, is driving weather and climate extremes in every region across the world.

There are already more frequent and intense heatwaves and heavy rainstorms in many places, including northern Europe, as well as droughts and cyclones.

Humans are also very likely the main driver in the global retreat of glaciers, declines in Arctic sea ice, and rising sea levels.

Sea level rises are speeding up, with the oceans rising by 3.7mm (0.15 inches) a year in recent years, and are set to continue to rise this century whether emissions remain high or fall dramatically.

Changes to oceans, sea levels and melting permafrost and glaciers are irreversible for decades, centuries or even millennia as a result of past and future warming.

And cities are at particular risk as the climate warms, experiencing hotter temperatures in heatwaves and flash flooding from heavy rain.

The study also warns that unlikely events such ice sheet collapses, abrupt changes to ocean circulation – which drives weather patterns – and much higher warming cannot be ruled out.

But the report, which assesses the potential impact of a range of five future scenarios from very low emissions to very high pollution, highlights the impacts of the choices the world makes now.

Temperature rises have a good chance of remaining below 1.5C in the long term if carbon emissions are cut to net zero by 2050, followed by efforts to take more carbon dioxide out of the air than is put into the atmosphere, along with deep cuts to other greenhouse gases.

But scientists who worked on the report said current pledges of action on emissions put the world on a pathway that could lead to 2.7C of warming by the late 21st century – or higher if the pledges were not delivered on.

While the world is already suffering the impacts of climate change and those will worsen with even 1.5C of warming, the report is clear that further temperature increases will have an even greater impact in many areas.

Sea levels would rise by around 28-55cm (11-22 inches) by 2100 in a very low emissions scenario, but by significantly more if emissions stayed high.

Higher emissions would increase the number of coastal areas that would see once-in-a-century coastal flooding and storm surge events happen every year.

Natural carbon sinks such as oceans or forests would be less effective at absorbing greenhouse gases, and offsetting climate change, at higher pollution levels, the report said.

Every additional 0.5C temperature rise leads to clear increases in the intensity of heatwaves, rainstorms and flooding, and droughts in some regions.

Professor Ed Hawkins, one of the lead authors of the report from the University of Reading, said a new key aspect of the study was that it showed every bit of warming mattered.

“The 1.5C or 2C goals from the political process, they’re not cliff edges, we don’t fall off a cliff if we go over those thresholds, every bit of warming matters.

Professor Corinne le Quere, a report author from the University of East Anglia, said: “The message could not be clearer, as long as we continue to emit CO2 the climate will continue to warm and the weather extremes – which we now see with our own eyes – will continue to intensify.

“Thankfully we know what to do: stop emitting CO2,” she said.