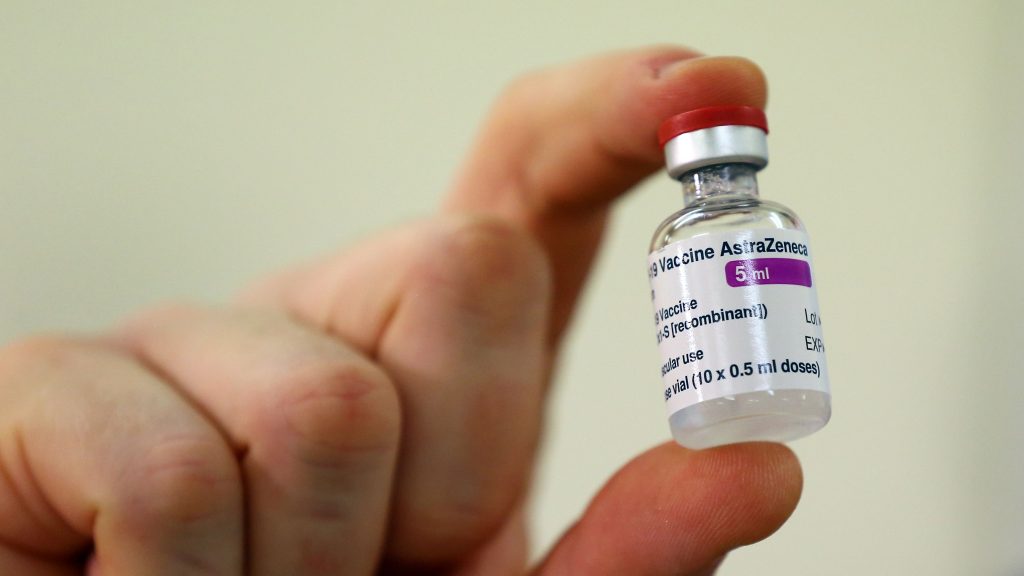 The UK is “hoarding” Covid-19 vaccines in an approach described by a campaign group as demonstrating “obscene injustice”.

The Global Justice Now organisation said the UK’s unused doses of vaccine could cover the 10 least-vaccinated countries in the world, including Syria, Yemen and South Sudan.

Low and middle income countries are left “fighting for scraps” when it comes to efforts to get their populations jabbed, it warned.

Using data from life science analytics company Airfinity, Global Justice Now said there would be millions of doses to spare even if all over-16s were jabbed and third doses were given to people in high-risk groups.

The organisation said that vaccinating all over-16s and providing boosters for the most vulnerable would leave a surplus of 186,578,000 doses, while with an uptake rate of 80% there would be an even bigger surplus of 210,360,000 doses.

“It’s an insult to the thousands dying each day from Covid-19.

“Worse still, this is happening while our government obstructs efforts to enable these countries to manufacture their own vaccines by waiving intellectual property.

“We’re keeping the global south dependent on donations while hoarding limited vaccine supplies for ourselves.

“That the UK’s unused doses alone could cover the ten least-vaccinated countries on the planet shows the obscene injustice of our approach to global vaccination.”