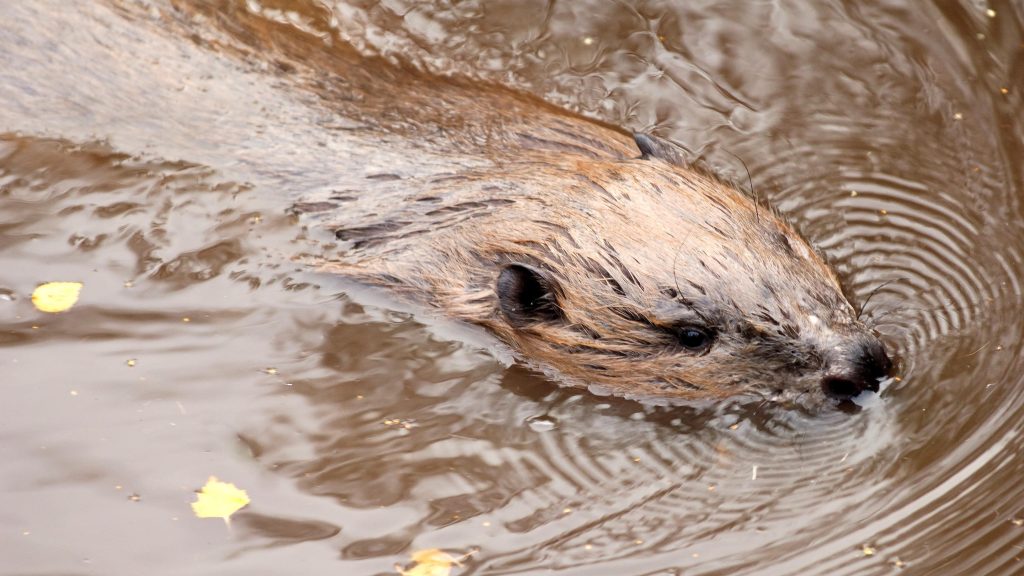 The number of beavers in Scotland has more than doubled in the last three years, according to a new study.

NatureScot, the country’s public body for natural heritage, found about 1,000 of the animals now reside in territories which have also more than doubled to 251. The range of where these territories are has grown too, from Glen Isla to Dundee and Stirling, Forfar to Crianlarich – and likely to expand into Loch Lomond in the future.

Wildlife is declining in Scotland so this extensive survey, which reveals an increasing beaver population, is great news for nature in Scotland.

Beavers play a vital role in creating and restoring wetlands where other species can thrive, reducing downstream flooding and improving water quality. We also hope that many people in Scotland will enjoy spotting these sometimes elusive, but fascinating, animals as they become more common.

Beavers are nature’s supreme water engineers, but we know they may cause severe problems in some areas, particularly for crops on prime agricultural land and for important infrastructure like road drains or railway lines.

This is reflected in the number of cases where mitigation measures were needed, such as fencing and flow devices or dam removal, as well as in the number of beavers which had to be trapped and moved or controlled under licence this past year.

The survey was carried out last winter and is said to be the most comprehensive and authoritative survey of beaver numbers and their range ever conducted in Britain. Experienced surveyors searched for signs of beavers on foot and by canoe, finding 13,204 confirmed signs such as burrows, dams, lodges, scent mounds, canal digging, and tree and crop feeding.

NatureScot worked with Scotland’s “foremost beaver specialist” Dr Roisin Campbell-Palmer and experts at the University of Exeter to conduct the survey.

Beavers are recognised as ecosystem engineers with important biodiversity benefits, though some impacts can be challenging alongside certain land-use practices.

This survey will hopefully provide valuable information to land managers and policy makers seeking to maximise the benefits and minimise the conflicts associated with the return of beavers to our rivers.