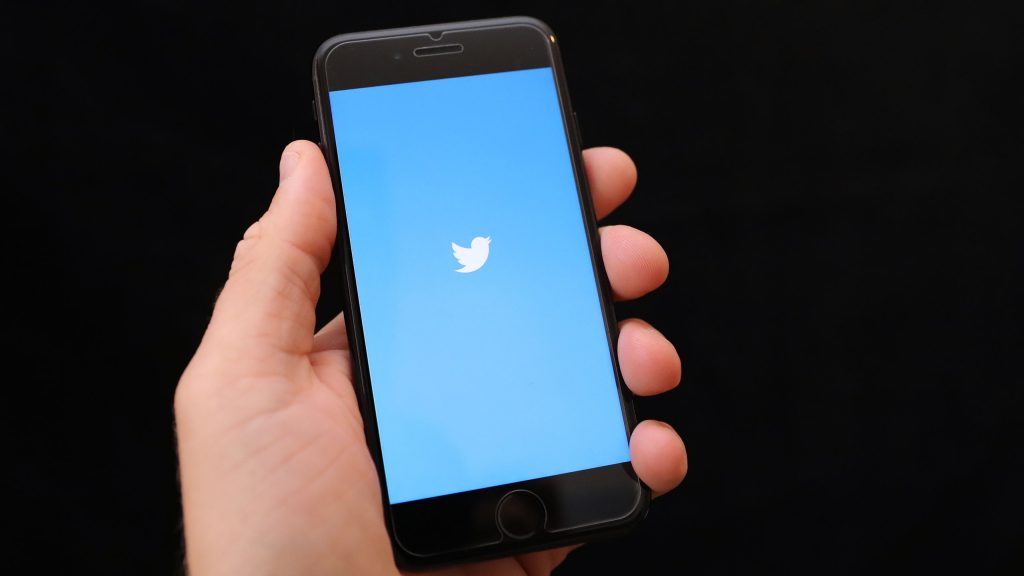 Twitter removed more than 1,900 racist, abusive tweets in the wake of the Euro 2020 final, with the majority coming from accounts in the UK, the social media giant has said.

The platform said it identified and removed 1,622 tweets during the final and in the 24 hours after the game – rising to 1,961 three days after the game. Following defeat to Italy in the final, England players Marcus Rashford, Jadon Sancho, and Bukayo Saka were racially abused online after missing penalties in the shootout at Wembley last month.

The social media giant said racism was a “deep societal issue” still also taking place offline, but acknowledged it needed to do better to make its platform safe and encouraged further collective action alongside government and football authorities. In an update on its response to the incident, Twitter said it had put in place plans to “quickly identify and remove racist, abusive tweets targeting the England team and wider Euros conversation” before the tournament.

The site and others have been accused of being slow to respond to online abuse and removing it, but Twitter said as a result of these plans, only 2% of the tweets removed following the final generated more than 1,000 impressions, or views, before being taken down.

It said it was continuing to work on ways to reduce the visibility of this type of content to ensure fewer people see it before it removed. The company also said the UK was “by far” the largest country of origin for the abusive tweets on the night of the final and the days that followed.

In response to the incident, some campaigners have called for ID verification to be introduced to social media to cut the spread of online abuse and help quickly identify those involved, but Twitter said its analysis suggests this would have been unlikely to prevent the abuse during the Euros from happening.

Canary writer Sophia Purdy-More has argued that making ID verification mandatory is “fundamentally flawed”, and that it:

could result in denying many marginalised people access to a social media account. And it would give a draconian government greater powers to police our activity. If we want to see an end to vile online abuse, we must deal with its root causes.

According to Twitter’s data, 99% of the account owners it suspended during the tournament for abuse rule breaches were identifiable and not posting anonymously. Twitter UK said:

Our aim is always that Twitter be used as a vehicle for every person to communicate safely – be it in highlighting injustice or giving a voice to those communities who have been historically under-represented.

There is no place for racist abuse on Twitter and we are determined to do all we can to stop these abhorrent views and behaviours from being seen on our platform. We can do better. We fully acknowledge our responsibility to ensure the service is safe – not just for the football community, but for all users.

However, we also have to be honest that the progress we will be able to make alone would be magnified by greater interventions across the board.

As long as racism exists offline, we will continue to see people try and bring these views online – it is a scourge technology cannot solve alone. Everyone has a role to play – including the government and the football authorities – and ​​we will continue to call for a collective approach to combat this deep societal issue.

Last week, police investigating the online racial abuse of England players following the Euro 2020 final have made 11 arrests so far.

The UK Football Policing Unit say its investigation team has received more than 600 reports from individuals, charities, clubs, and other organisations across the country, and 207 were criminal in nature, with 34 accounts identified as being in the UK.