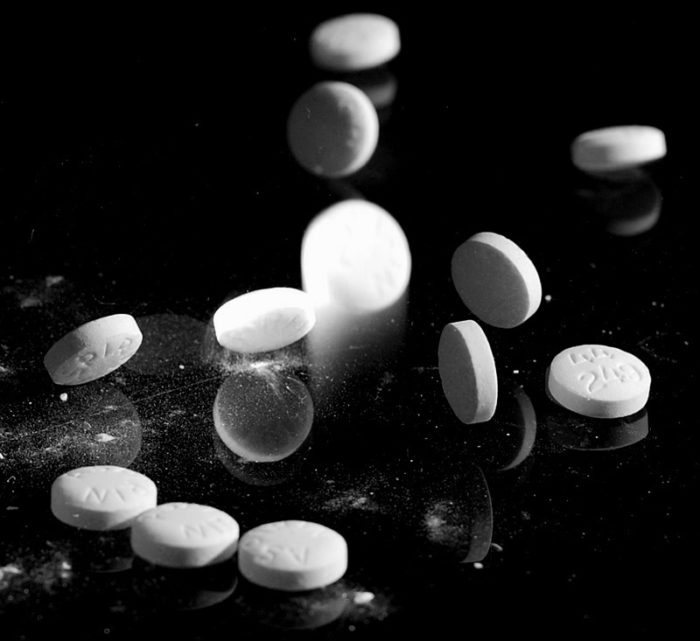 A new database reveals how GPs are receiving tens of thousands of pounds in consultancy fees from the pharmaceutical industry, while recommending their drugs to patients. The Telegraph reported last Wednesday that 52% of these payments have not been included in the database because the recipients won’t reveal their names. Doctors are allowed to keep these deals under wraps because of the right to anonymity guaranteed by the Data Protection Act.

You might be thinking this isn’t such a big deal. They’re not doing anything illegal. They’re just protecting their right to anonymity. But when a pharmaceutical giant like GlaxoSmithKline refuses to work with those who refuse to be included in this database, this means that there is clearly a risk involved in this level of secrecy. Indeed, the risk could be massive.

“A financial conflict of interest does not necessarily mean that somebody is up to no good…” but added, “…It’s the people who are still hiding information, from their patients and colleagues, that are particularly concerning”.

The fact that hundreds of doctors are not being fully transparent about these payments does ring alarm bells. What are they hiding? Well, at this stage it could be easy to jump to conclusions, but one thing can be said for certain, and that’s that a whole host of risks are created by this lack of transparency. For example, there are reasonable concerns that these private deals, and the prospect of further deals, incentivise doctors to prescribe drugs (many of which are addictive or have harmful side-effects) to patients who do not necessarily need them.

As evidence of this, there was a 165% increase in the prescribing of antidepressant drugs in England between 1998 and 2012. But wait, doesn’t this just reflect the rising rates of depression in the country? Not necessarily. The report published by the Nuffield Trust and the Health Foundation found that:

“Although there has been a recent increase in the prevalence of depression recorded by GPs, this change cannot fully account for the increased dispensing of antidepressants”.

There is also a serious risk in prescribing a drug which has addictive qualities. This is no less true than in the case of diazepam (Valium). With stories about how withdrawal from Valium (commonly prescribed for anxiety issues) can be harder than withdrawal from heroin, doctors should practice extreme diligence and caution when prescribing these products from Big Pharma to patients.

Addiction to benzodiazepines (or ‘benzos’) like Valium is very serious. Since many doctors in this country are not revealing their financial deals with companies who market this class of drugs (as well as addictive painkillers), a conflict may arise between the principle in medical ethics of non-maleficence (to do no harm) and the doctor’s financial interests.

Back in 2013, MPs came out and said that more people may be addicted to prescription drugs than illegal drugs, calling for more to be done. One step in the right direction would be for doctors in this country to reveal their links with Big Pharma, so that patients can make informed decisions about what is the right course of action for them.