Pokemon Go has surprising effects on the mind - The Canary 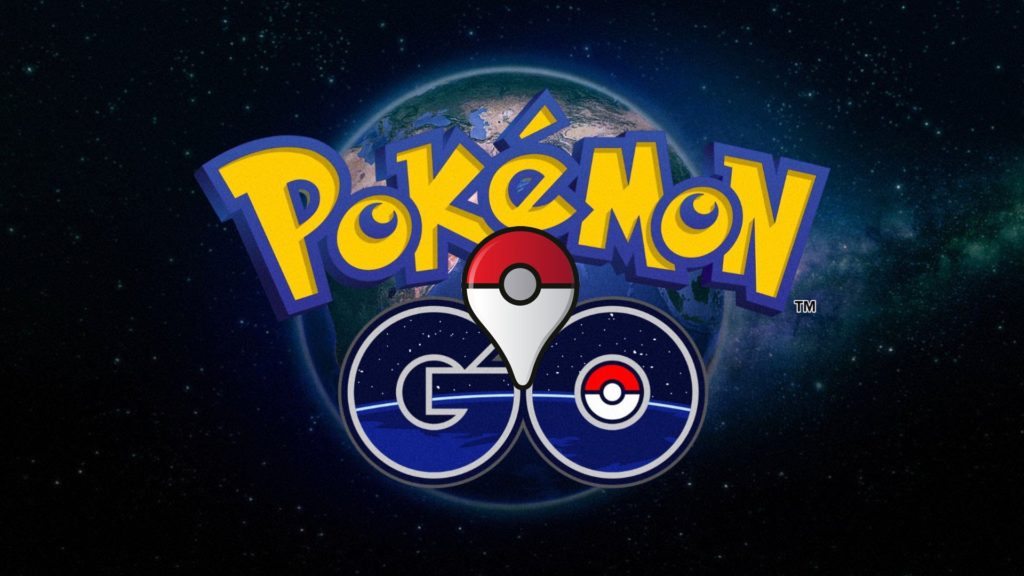 Pokemon Go is becoming one of  the most popular apps of all time and has now just been released in the UK. The game has become so popular in the US that it has topped Twitter’s daily users, seen more engagement than Facebook, and has been installed as an app on Android smartphones more times than the dating app Tinder. It looks like people are more interested in Pikachu than their love life.

The app makes use of GPS and real-world maps to track players as they move about. You are able to visit ‘Pokestops’ – usually landmarks such as churches – and collect free items (i.e. coins) in the game. As with the original Pokemon game as we all know it, the goal is to catch Pokemon. The game uses the smartphone’s camera to create a live view of the world and then superimposes Pokemon, so that what you have is an augmented reality experience.

The Pokemon franchise is being revamped in response to evolving technologies. Augmented reality is becoming mainstream. And developers are already looking into using ‘sponsored locations’ as another way to cash in. Already the game has added $7.5bn to Nintendo’s market value.

But it has just been revealed that the game also has some surprising effects – on the mind. It turns out the app is doing wonders for users’ mental health. People are using the game as a reason to get off the couch, leave the house and go outside for a walk (players often have to walk a few miles in order to hatch Pokemon eggs).

Dr John M. Grohol, founder of Psych Central, highlights that the reason so many people are taking to social media to praise the game for its mental health benefits is because exercise helps greatly with depression. In fact, the wide-ranging effects of exercise on our mental health are pretty impressive. Grohol explains that being motivated to exercise while depressed is extremely difficult, but an engaging game like Pokemon Go offers a solution to such a barrier.

And it is not just depression which is being alleviated by the game, but social anxiety as well. If you suffer from social anxiety the idea of going up to someone to initiate a conversation can be quite daunting, but Pokemon Go provides a reason, and therefore motivation, to engage in social interaction both via the web and face-to-face. If the game takes you to a landmark, say a library, and you see 10 other people there all catching Pokemon, then you’ve immediately got something to talk about. Social isolation not only increases the risk of depression, anxiety, stress and low self-esteem, but it negatively affects our physical health as well.

What makes the app unique, then, are these unintended but significant beneficial consequences. Dr. Grohol points out that there are many mood-altering apps out there, which motivate people to keep track of their mood or provide encouraging affirmations, but none of these have really caught on.

Of course, it is important not to give a completely rose-tinted picture of the game. There are major concerns being expressed. For example, the NSPCC has raised concerns about how the game might affect children’s safety, warning that adults could use it to prey on children. There are also security and data protection concerns, given that the game grants massive amounts of user data to the game’s developers.

The makers of the game have issued a statement in response to these and other concerns (such as not paying attention while playing and injuring yourself):

We encourage all people to be aware of their surroundings and to play with friends or family, especially when you’re exploring unfamiliar places. Please remember to be safe and alert at all times, don’t drive and play, abide by local laws, and respect the locations you visit and people you meet during your exploration.

The mental health benefits of the game are promising, insofar as they encourage regular physical activity and social interaction. But we will have to wait to see if the long-term impact of the game will be positive overall.

Learn more about the effects of physical activity on mental health