The female orgasm: Only 2000 years of puzzling to find its origin - Canary 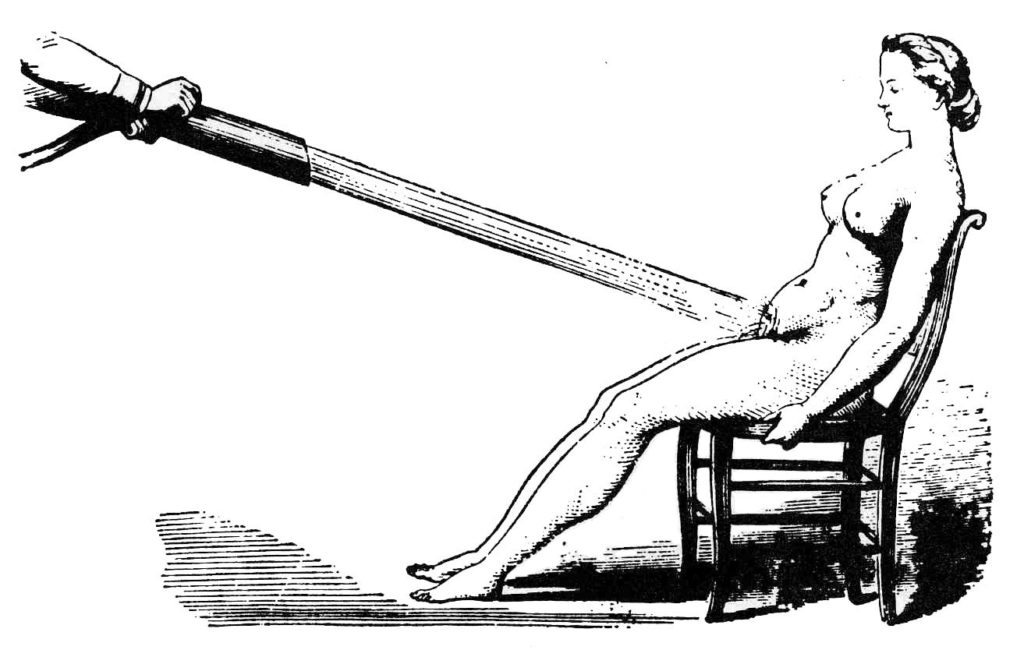 Researchers have put together an evolutionary model to tackle what they say has “puzzled biologists, anthropologists, and philosophers for over 2000 years”: the question of why women orgasm. The results of their inquiry shine a light on the fallacy of recent arguments, but do Mihaela Pavlicev and Gunter Wagner go far enough to rid this particular question of its historic sexism?

The female orgasm is simply a hangover from our evolutionary past, say scientists

So up until now, the assumption has been that male orgasms are an essential part of fertility, propelling sperm towards a recently released egg in order to create a pregnancy, but that female orgasms serve no such purpose (there had been a theory that it’s about sperm retention, but the key research has been widely debunked). In fact, the female orgasm has remained a mystery that we’ve happily lived with for millennia.

This study says that our evolutionary ancestors did actually require female orgasms in order to conceive; the orgasm for them, as for us, releases hormones that actually stimulated ovulation in our ancestors. In humans, and other primates, we have evolved a regular and spontaneous cycle of ovulation, meaning that this hormone release function has become redundant.

One argument says that women only have clitoral tissue and the ability to orgasm as a byproduct of the evolutionary pressure to maintain a penis and orgasm in men (so they can get a woman pregnant). So the female orgasm is in fact the male orgasm. Just a bit, well, different.

As early foetuses, we start on the same track of sexual development, with female sexual characteristics being the default position, which is only altered when a gene on the Y chromosome (which only genetically male foetuses possess) stimulates the secretion of male hormones. Those hormones kick the developing baby onto the male track, leading to the development of male genitals. So the teeny lumps and bumps that eventually become genitals start out exactly the same in women as they do in men. In other words, female genitals are just male genitals, but different. But hang on. Don’t we really mean male genitals are just female genitals, but different? Yes, that’s right, the women do come first!

An opposing argument says that the female orgasm evolved to play a secondary function – basically, as a way of bonding partners (by stimulating the release of the ‘love hormone’, oxytocin) or selecting a mate. It’s been suggested that perhaps women are able to assess their choice of mate based on the intensity of their own orgasms. Essentially, the more genetically awesome the man, the better the orgasms.

But even with these two arguments now debunked, one question remains. Why has the female orgasm persisted now that the reproductive function has ceased?

Unfortunately for all those interested, this is a question that Pavlicev and Wagner don’t attempt to answer. So the female orgasm remains, in its current form, as mysterious as ever!