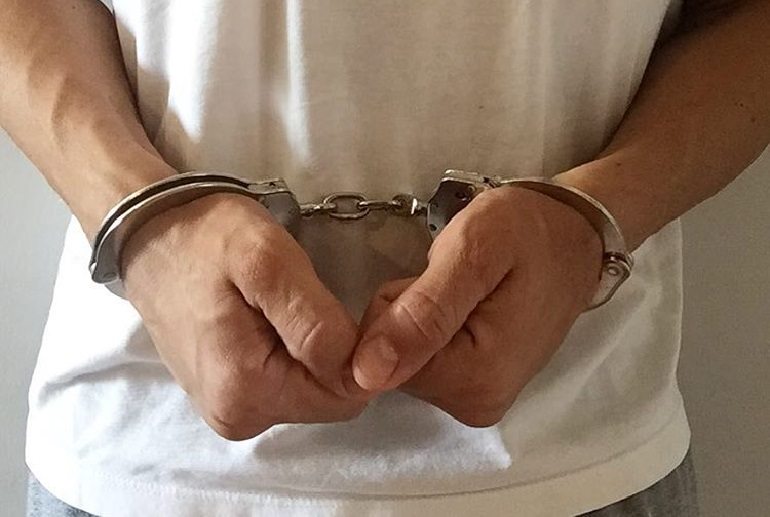 On 28 July, an Australian court heard the bail request of an imprisoned Kurdish journalist. But this was no usual case. The prisoner wasn’t accused of a violent act and he wasn’t considered a threat to the public. His alleged crime was fighting against Daesh (Isis/Isil).

38-year-old Renas Lelikan was arrested on 20 July, accused of being a member of one of the most effective anti-Daesh fighting forces on the ground in both Iraq and Syria – the Kurdistan Workers Party (PKK). The UN does not consider the PKK to be a terrorist organisation, but Australia, the USA and the EU do – albeit for purely political reasons.

The PKK has consistently condemned attacks on civilian targets, has never attacked western targets, and is only currently at war with the Turkish state because the latter destroyed promising peace talks in July 2015. While prepared to return to the negotiating table, the PKK has accused Ankara of “being more ready to negotiate with [Daesh] than Kurds”.

Forced into a prison with Daesh supporters

According to Green Left Weekly, Lelikan spent five years reporting on the war against Daesh in Iraq before being arrested in Australia and sent to the high security section of Silverwater jail in July. In prison, says his lawyer:

For this reason, he has been kept in isolation for his protection.

His lawyer insists that he poses no threat to society and is an outspoken opponent of Daesh.

In spite of these conditions, and the fact that there is only circumstantial evidence to suggest that he is actually a member of the PKK, Lelikan was denied bail on 29 July. The magistrate ruling on the case believed that the PKK’s fight against Daesh in Iraq and Syria was irrelevant to the case, insisting:

Our enemy’s enemy is not necessarily our friend

‘Terrorism’ and the Turkish connection

The PKK seems to be listed by Canada, Britain and the US mainly because they are members of NATO, and the PKK’s target, Turkey, is also in NATO. Australia is not part of NATO – in our and New Zealand’s case, listing of the PKK probably has much to do with self-interest in ensuring we have continued access to Gallipoli for Anzac Day commemorations… [Also,] we need cooperation from Turkey to identify Australians travelling through Turkey to fight in Syria.

Considering that neither the USA nor the UK currently deem the Taliban to be a terrorist organisation (a fact that’s not surprising given that the CIA has happily backed jihadis when it’s suited US interests), it seems western priorities aren’t what they ought to be.

In spite of the PKK’s strong overtures to peace – and the fact that its sister organisation in Rojava (northern Syria) is leading the fight for secular, multi-ethnic and gender-egalitarian democracy in the Middle East, the west’s alliance with Turkey is clearly too precious to put at risk by questioning the organisation’s terrorist designation.

This is the Turkish regime which has been called a “mediator and ally” for Daesh and other jihadis in Syria, either directly or indirectly, and which has been slammed by Amnesty International for its alleged use of torture since the failed coup attempt of 15 July.

It’s also the Turkish regime which has been cracking down on media freedoms for many months and which, on 28 July, allowed thousands of protesters to descend on a major NATO military facility (where around 90 US nuclear weapons are stored) shouting ‘death to America‘.

And it’s the Turkish regime which has brought death and destruction to a large number of its Kurdish communities in the last year, killing many hundreds of civilians in the process.

Who are the west’s real friends and enemies?

But it isn’t just Australia which has capitulated to Turkish blackmail (explicit or implicit) by continuing to label the PKK as a terrorist organisation. One young woman was imprisoned in the UK in 2015 for planning to fight alongside the PKK against Daesh. And westerners who have joined PKK-affiliated forces in Rojava have received similar treatment, being arrested in the UK, the Netherlands, Switzerland, and Germany.

Regarding Europe’s apparent reluctance to reconsider the PKK’s terrorist designation, Williams insists that:

the PKK and Kurdish human rights have become expendable now that the EU needs Turkey’s cooperation to stem the flow of migrants to Western Europe.

The most mind-blowing part of all, though, is perhaps the fact that PKK allies in Rojava are now at the forefront of the fight against Daesh in Syria, and are currently supported by western airstrikes. In fact, Rojava may even open a representative office in the USA in the coming months (possibly as a pre-election nod from a Democratic party that wants to prove it’s helping to defeat Daesh). The massive distinction between the PKK and its affiliates in Syria is purely political.

It may indeed be true that the enemy of our enemy is not necessarily our friend. But the PKK and its allies in Rojava aren’t just enemies of Daesh. They’re also friends of peaceful coexistence, secular democracy, and gender equality. And unless these goals are to be considered western enemies, then neither should the PKK and its allies.

– See more Canary articles on Rojava, the PKK, and Turkey.