The latest government scandal threatens the rule of law, and something even more important [OPINION] 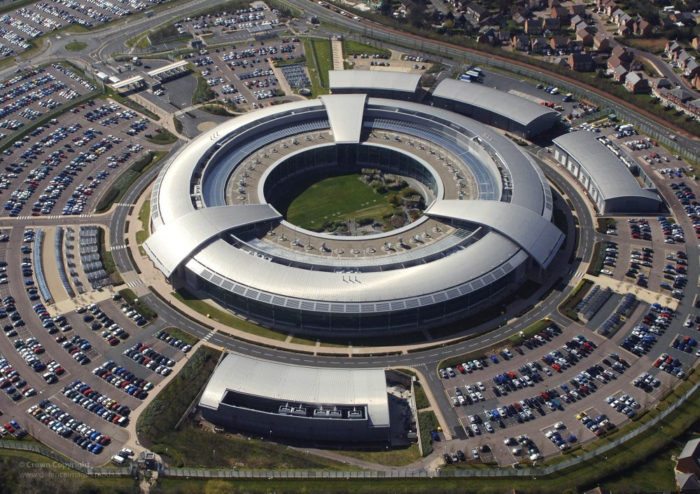 The UK’s Investigatory Powers Tribunal (IPT) has found that UK spy agencies have illegally invaded our personal lives for the past 17 years.

The illegal programmes in question have innocent enough sounding names: Bulk Communications Data (BCD) and Bulk Personal Datasets (BPD). But this linguistic trick diverts us from the scarier, and more accurate, name attached to such activity: blanket mass surveillance.

And if the charity that brought this case to the IPT hadn’t done so, we would have little idea how much our lives were being monitored and analysed.

The Snowden leaks revealed some of the very worst of the state’s surveillance activities. But thanks to this case, we now know they’ve been watching us, illegally, for much longer than we thought.

Business to carry on as usual

The Canary has previously highlighted how this case shows that our government is free to break the rules, or change them to avoid punishment. And this abuse of power means that business will very much carry on as usual.

GCHQ (the Government Communications Headquarters, pictured above) has not been told to delete the personal information it seized through the programmes, or to stop using it. And according to Privacy International, bulk data collection still requires no judicial or independent authorisation. So UK spy agencies are generally free to collect whatever data they want.

In addition, the Investigatory Powers Bill – currently in its final stages before being passed by Parliament – will hand over unprecedented powers to the same spying organisations criticised in the ruling.

The charity also warns that agencies can continue to share databases of collected bulk data with foreign intelligence agencies, contractors, and other local law enforcement agencies.

GCHQ, MI5 and MI6 attach little or no value to our privacy. Yet it’s a crucial right. And it’s essential to our freedom – to what makes us human.

The saying goes that you have nothing to fear if you have nothing to hide. So we shouldn’t care if our personal information is collected and analysed in bulk. But Glenn Greenwald, the journalist who helped to publish Edward Snowden’s leaked documents, has illustrated perfectly why privacy matters to all of us.

First of all, he asserts, we can tell that privacy is incredibly important to us based on the fact that we would rarely give away our passwords to others. So how can we trust spies when we know that they abused their powers to spy on friends and family?

Everyone has something to hide. Not for nefarious reasons, necessarily, but to keep certain information away from the judgmental eyes of others. Having private lives defines us as people as much as having social lives does.

Psychological studies have also pointed to the importance of privacy, and the negative effects of mass surveillance. Most importantly, mass surveillance fosters distrust and conformity, and limits creativity and dissent.

A lack of privacy creates a kind of mental prison. Being monitored changes how you behave. It makes you more anxious about what you say to others, and what content you search for online. In a nutshell, it limits your freedom. It is a pernicious form of censorship, precisely because it is subtle and we don’t notice it. But if we sit back and accept the mentality of ‘I have nothing to hide’, then we only make it easier for the government to take away this integral freedom.