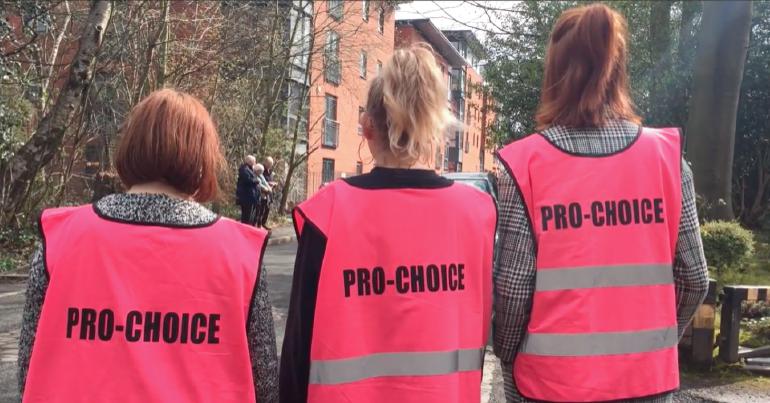 Although abortion is legal in the UK, that doesn’t mean there aren’t still hurdles. One of the last women face is the anti-abortion campaigners outside clinics. Thankfully, volunteers in the UK have been pushing back against them.

In November 2015, Ealing residents founded Sister Supporter. Describing itself as “pro-choice, anti-harassment”, the group aimed to end “two decades of intimidation and harassment of women by the anti-abortion lobby”. It did this by meticulously gathering evidence which debunked claims that “no harassment takes place”. Much of the evidence showed clearly reprehensible behaviour by anti-abortion campaigners: 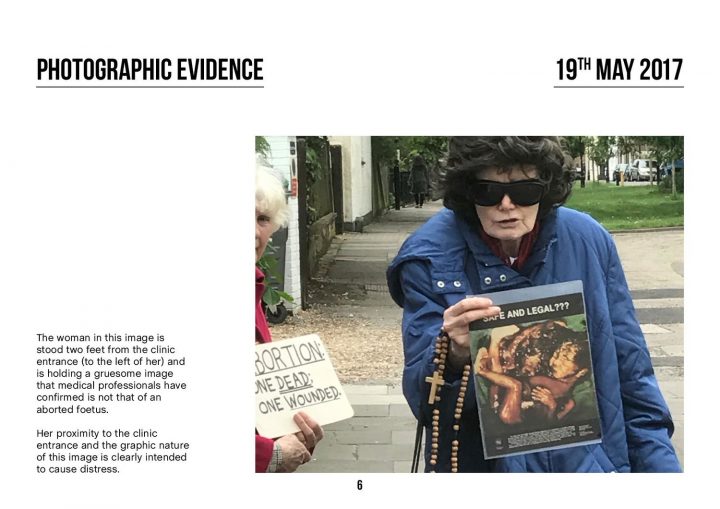 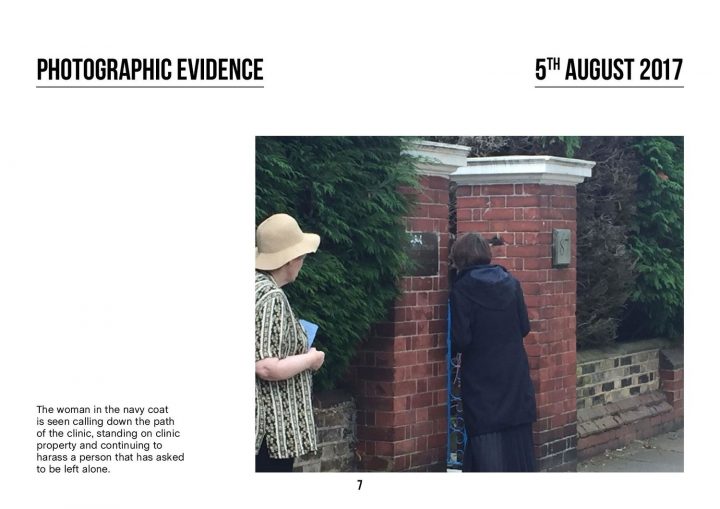 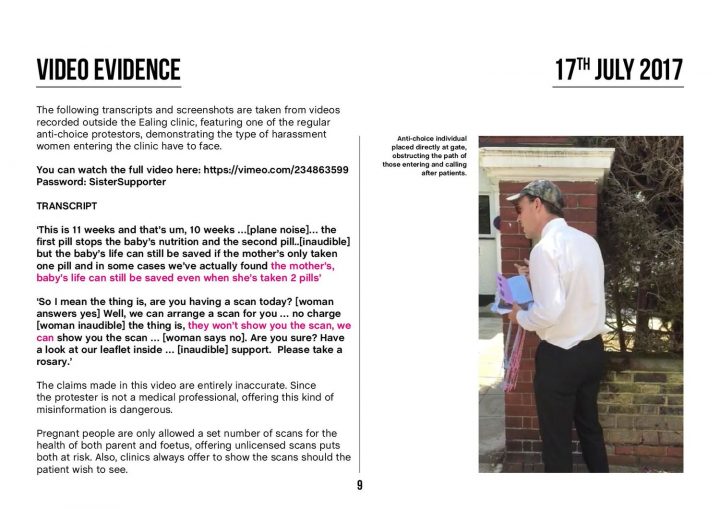 Thanks to Sister Supporter’s work, Ealing council voted to implement a “buffer zone” around the Marie Stopes abortion clinic in April 2018. This means that protesters – either anti-abortion or pro-choice – must stand at least 100m away from the building.

A group affected by this decision – called the Good Counsel Network – denied it had been harassing women. But the managing director of Marie Stopes said:

This was never about protest. It was about small groups of strangers choosing to gather by our entrance gates where they could harass and intimidate women and try to prevent them from accessing healthcare to which they are legally entitled.

Notably, these groups targeted women seeking abortions rather than lawmakers who could change the system.

Despite the positive response to the buffer zone in Ealing, home secretary Sajid Javid rejected calls for all clinics to receive such protection in September 2018. The Home Office claimed the situation in Ealing was “not the norm”. So, Sister Supporter still has more work to do.

One way it’s continuing the fight is by expanding. As well as becoming a national campaign, a second group called Sister Supporter Manchester has formed on the back of a workshop from the parent group. The Canary spoke to Manchester volunteer Beth Redmond. Regarding the response in the local area, she told us:

We’ve had more or… less an entirely positive response from everyone other than the anti-choice protesters, especially the local residents in Fallowfield. They’ve had to watch people be harassed on their way into the clinic for years and everyone is really grateful that something is finally being done about it. In a year we’ve managed to build up a network of nearly 400 volunteers who give up their time to raise awareness and help patients access the clinic safely.

Fallowfield is predominantly a student area and it’s been so encouraging seeing people of all generations and backgrounds stopping to chat. My favourites were the entire Rugby team who stopped to sign our petition on their way into the pub.

The group is already helping to push things forwards, as Redmond explained:

Manchester City Council have been great – a motion mandating them to look into buffer zones was passed last year and we’ve been gathering evidence from residents, local businesses and clinic users to pass on so we can get to the next stage as quickly as possible. The local councillors have been out to campaign with us and… the local Labour MPs have been really helpful in getting the word out. It’s just a shame the long and expensive process is being left to cash-strapped councils since Sajid Javid denied a national response and dismissed the harassment as ‘passive’.

Redmond also spoke about what the Manchester group can do next:

Locally, we need your support in getting our campaign out there and visible across the city – we have a lot of stuff planned for the coming few months and in March there is going to be another 40 Days For Life, where the protesters stand outside the clinic every single day (as opposed to just Saturdays and the odd weekday morning). We’ll need people for shifts when this comes so keep an eye on our Facebook and Twitter. There’ll be socials and fundraisers to get involved in too.

She also spoke about the broader campaign:

Nationally, we need pressure on the government to force a country-wide response to this, rather than it be done council by council. Despite good progress made on this by Amber Rudd, Sajid Javid dashed any hopes of a change in government policy – hopefully if we don’t let them forget that it’s an issue this will be reviewed in the near future.

Another stated goal from Sister Support is to make abortion legal in Northern Ireland. This follows the 2018 success in Ireland which saw abortions become available to women. Campaigners are already working towards buffer zones to be implemented in Ireland.

As things stand, this is another issue that the government is failing on. Diane Abbott described the home secretary’s decision not to extend buffer zones nationwide as a “green light for women to be harassed and abused for exercising their right to choose”.

Thankfully, we have volunteers like Sister Supporter to fight for what’s right.