A short film made by a community is getting international recognition 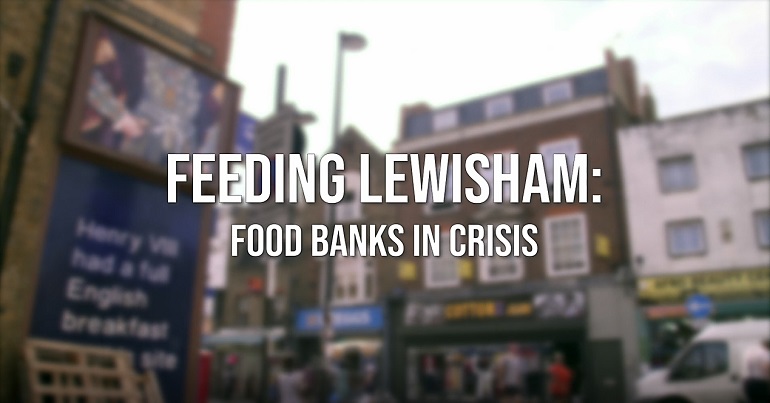 A short film about a community project in south London during the coronavirus (Covid-19) pandemic has gone global. It’s already picked up an award at an international film festival. And the film is being screened at several others.

Feeding Lewisham – Foodbanks In Crisis is a short film that centres around the work of a grassroots group. The group is called We Care Food Bank – Corona Community Support Network. It works out of Deptford, south London. During the pandemic, it provided food and supplies to around 5,000 people and pets in need of support. But crucially, it did all of this without any money from government or local councils. What’s more, We Care Food Bank also extended out of its home borough of Lewisham. The team told The Canary that it supported people across another six neighbouring boroughs.

As its co-founder Ray Barron-Woolford noted, the film was made during lockdown. He said it was created:

with talented local film professionals laid off due to covid 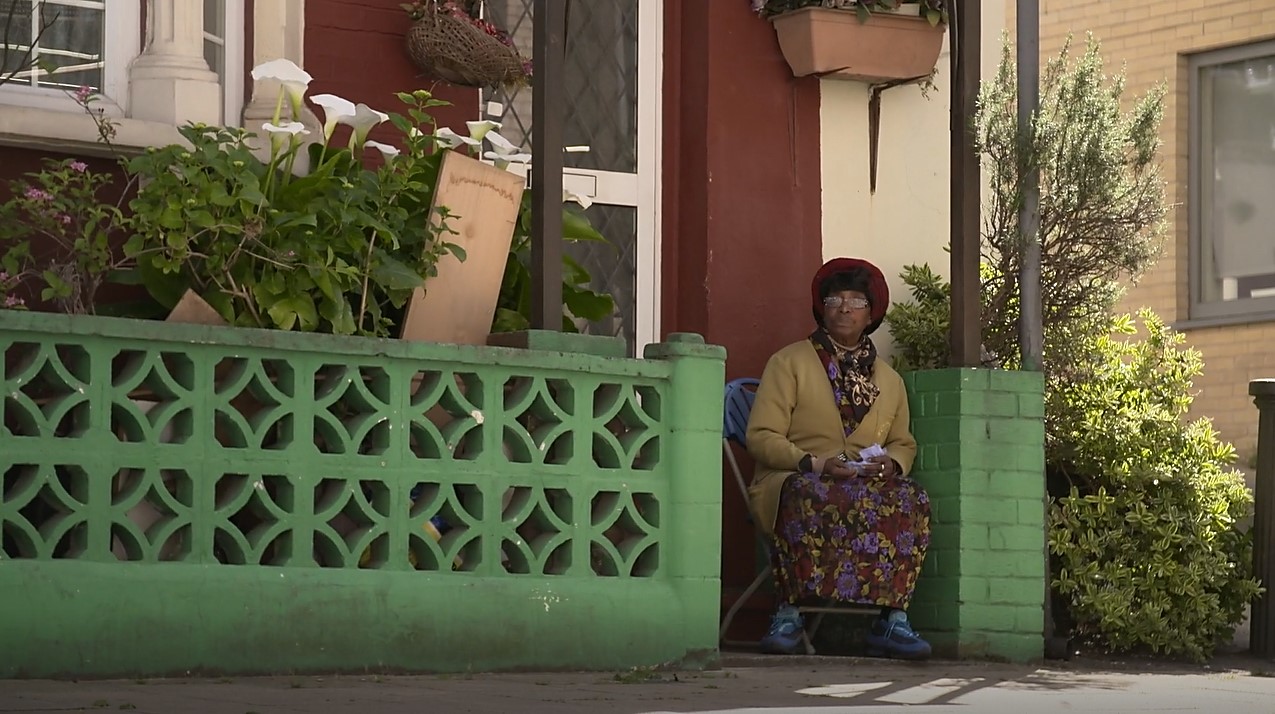 One of these was director and producer Cara Bowen. She told East London Lines:

I wanted to help out my community and was able to offer my skills and equipment, neither of which I was using! I also felt very passionate about the subject, I think the overall message we wanted to convey was poverty. Poverty is the real issue here and COVID has thrown light onto it. Money is being tossed at COVID without trying to find solutions to the systemic problems that have affected our communities for generations, especially people of colour. Without much help from the councils or government, communities have come together to provide for those in need, and that’s what Ray’s documentary really emphasises.

The film documents the work that an army of volunteers did during the height of the pandemic. It also shines a light onto the situation for the people the foodbank helped. Since it was made, Feeding Lewisham has been recognised internationally. First, it won an Award of Excellence at the Canada Shorts Film Festival. Moreover, it’s been shortlisted as a finalist at the New York City International Film Festival. And the Five Continents International film Festival in Venezuela is also screening the film.

In the UK, Feeding Lewisham is playing as part of the London International Short Film Festival. You can watch it online via the festival here. The film was only finished in October – so to already be featured in festivals is impressive. Currently, Feeding Lewisham is only available to watch via festivals. But Woolford told The Canary that it’ll be released fully next year, hopefully in June. 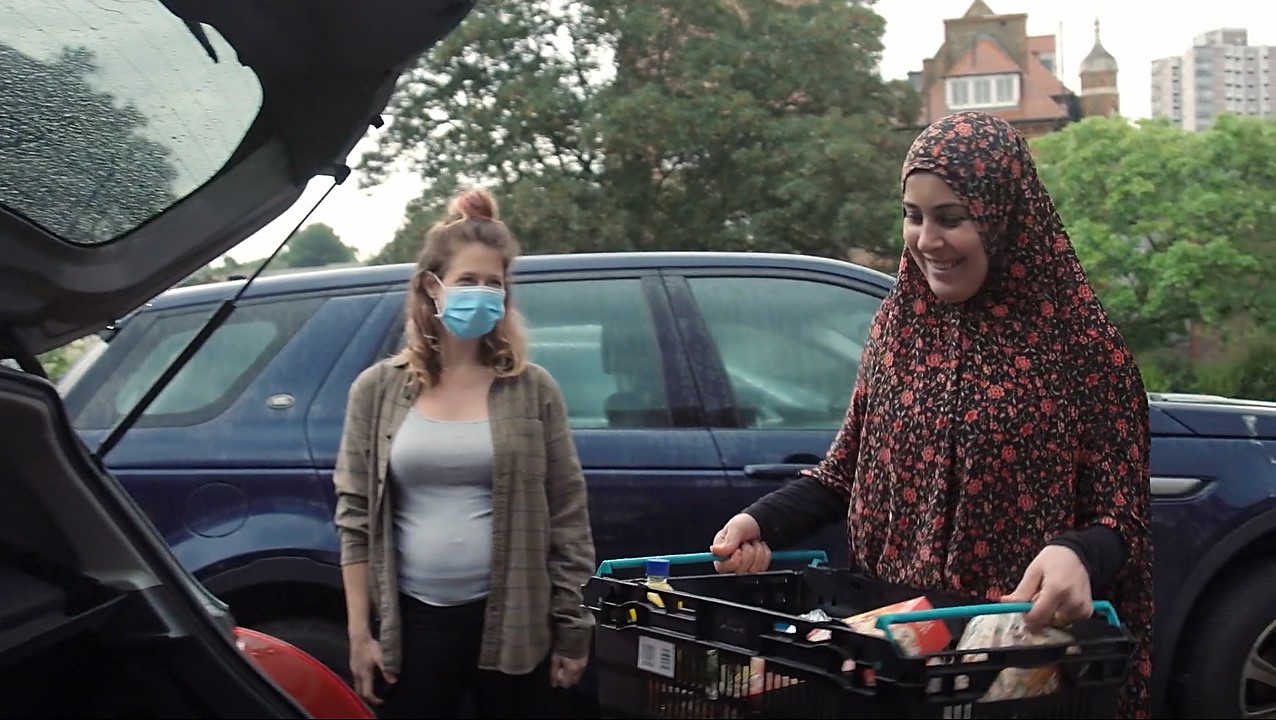 The power of communities

Overall, Feeding Lewisham highlights the work of the We Care Food Bank. It also gives an insight into the situation for the people it helped. Overall, the film highlights not only the awful situation so many people in the UK faced during lockdown – but the fact that these people were in that situation in the first place.

Now, We Care Food Bank has expanded its operations. It has opened the We Care Food Pantry and Kath’s Place, a community food centre, charity shop, and hub in Deptford. You can read more about the projects here, and donate to support them here. 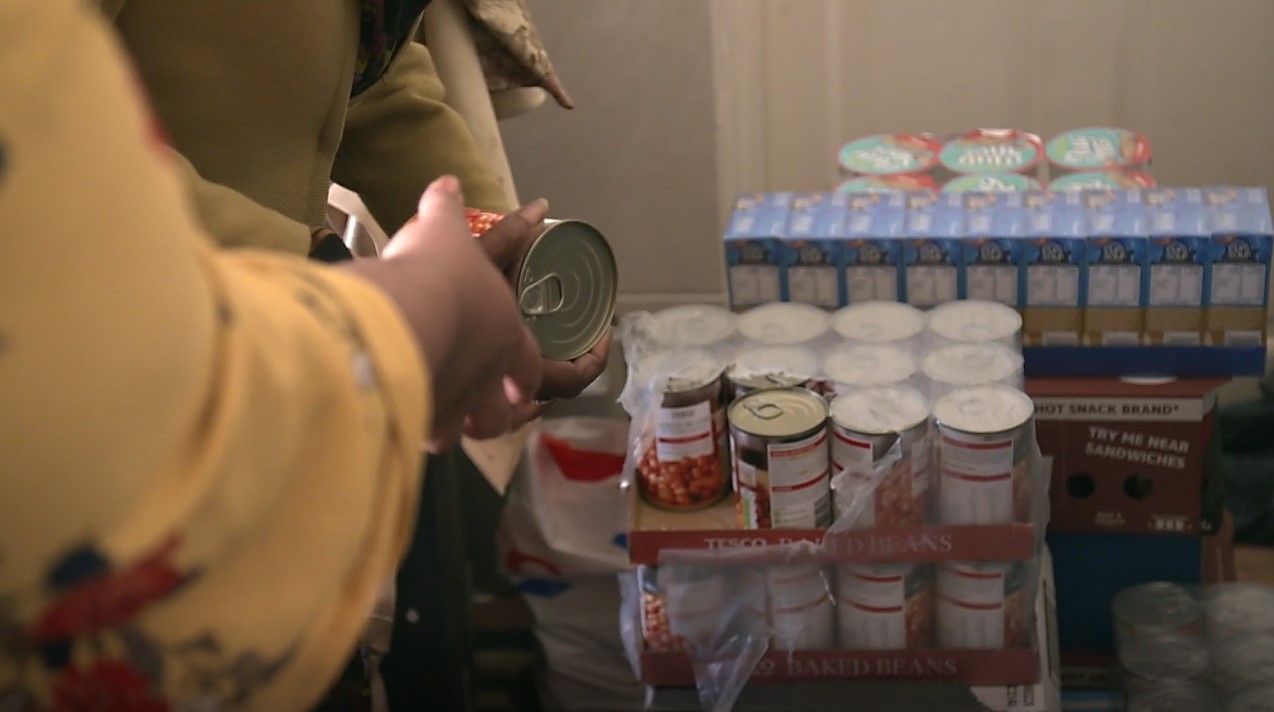 Feeding Lewisham certainly inspires. It also serves as a piece of historical evidence of a time in British history where for so many the only support they had in a time of crisis was each other.