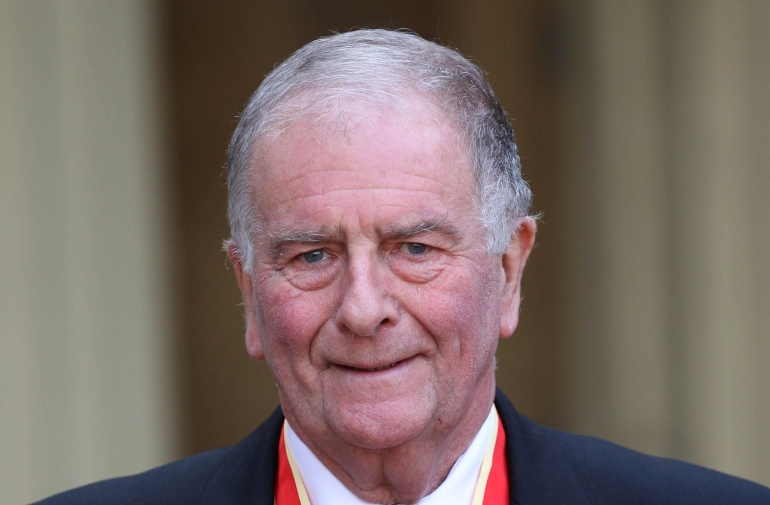 A veteran Tory MP has called for Boris Johnson to stand down as prime minister if he fails to secure a post-Brexit trade deal with the EU.

Thanet North MP Roger Gale made the dramatic intervention as last ditch negotiations continued between London and Brussels on the issue.

Gale told the PA news agency: “If an acceptable deal is not agreed then the Prime Minister will have failed. I believe his position would then be untenable.

“Then an honourable man would make way for somebody else to give the country the leadership it needs.

“That is precisely what David Camron did when he failed to win the referendum.”

Gale, who was one of only two Tory MPs to vote against the UK Internal Market Bill, said an acceptable deal would see “imaginative ideas” regarding trade and fisheries, but he did not want an erosion of sovereignty.

Business secretary Alok Sharma insisted that voters will be able to give their verdict on the government’s handling of Brexit at the next general election, currently due in 2024.

He rejected a call from Good Morning Britain host Piers Morgan to promise to resign if a no-deal outcome turns into a catastrophe for the UK in the next two years.

“The people will be able to make their own decisions.”