A new group is raising the voices of 'Young Socialists', and it couldn't come at a better time - The Canary 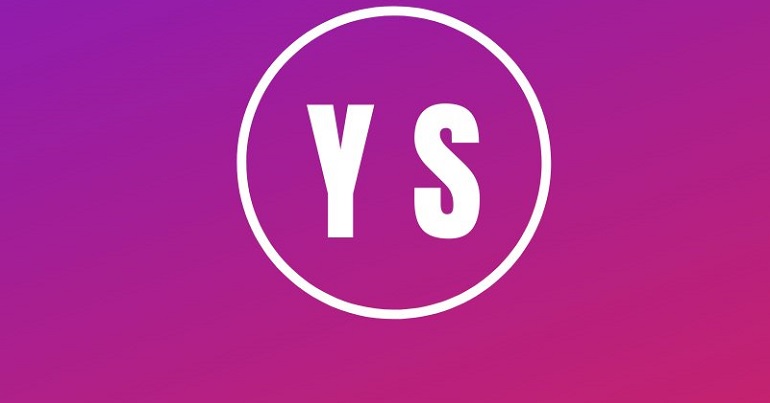 A new group is aiming to provide a platform for all young socialists, giving them a voice and a launchpad to find “radical solutions” to the problems they face. And the timing is perfect. Because there must be millions of young people in the UK looking for hope and direction for change. So, they may just have found it.

Welcome to the Young Socialists

Young Socialists has only just started out. It launched on 12 January 2021. But the group’s Twitter account already has over 1,500 followers, including three Labour MPs. The group has been promoting campaigns that affect young people, such as the current chaos with free school meals. So what better time for the group’s founder Joshua Foster to have a catch-up with The Canary, in the first part of our new #MeetTheMovement series?

Foster said Young Socialists is mainly aimed at the age group 12 -26. But he made it clear this doesn’t mean those of us who are somewhat older can’t offer our support. Foster also says the group will be “independent of any political party”. He told The Canary:

Young Socialists is just myself and Jobe Doherty (co-leader) at the moment. It’s a social media account that hopes to do various things: voice the concerns of young people; find radical solutions to the problems being faced by them; run campaigns for good causes, and just an overall forum for all socialists to engage with and digest ideas – with hopes to come up with solutions.

Our motto is “Believe, Inspire, Achieve”. When you have the belief, you inspire others around you. And united, you can achieve the changes you want.

Indeed, given the current political and social climate, a platform that brings together young people to amplify their voices is sorely needed.

I launched two days ago, because of a culmination of things.

Firstly was the fact that it’s our future that is in jeopardy. It’s our future the Conservatives are showing disregard for. And it’s our futures the government are screwing with. Also, I was fed up of just moaning to my mates at college. I wanted to actually get stuff done, and come up with the radical change that will provide us with that brighter future.

Then the exams fiasco; the way in which students and teachers’ lives were at risk in the delaying of closing schools; the lack of preparation from the government in plan B for exams this year, and the lack of radical action to defeat climate change.

All these really gave me a push to start this.

Meanwhile, things don’t look like they’ll be improving anytime soon. As BBC News reported, the government still hasn’t finalised the exams process for this summer. The debate over free school meals during the February half term still rages on. And many university students are having to pay rent on accommodation they’ve hardly used, with groups in Bristol, Cardiff, and Plymouth potentially going on “rent strike”. Here’s where Young Socialists comes in.

It’s exactly these kinds of situations and political decisions Young Socialists wants to be central to. Foster told The Canary:

The group’s aims are to connect with the youngsters and the older populations of the United Kingdom. We want to ensure we have proper dialogue; ensure that young voices are heard, and provide a group for people to get involved with to actually help get their message across with future campaigns, retweets and so on.

I want it to be like a mini trade union, I suppose. When we come together and have a united voice – we have more power.

What’s also key to Young Socialists’ mantra is the notion of not being party political. Foster said:

I do think that political campaigns, activists and organisations have increased popularity and support from outside party lines now. We saw this grow after Labour lost the last election. People thought that because of the way our democratic institutions are set up – for example, with First Past the Post (FPTP) – that they wouldn’t be able to spread their message and get real, radical change via winning a majority in parliament. So, the way forward was to start grassroots campaigns and champion the majority, outside the political establishment.

Our first priorities as a group are to gain publicity, get socialists on board, organise ourselves and push for the radical changes that we not only want, but need. We’ve started this already by helping with the National Education Union (NEU), Food Foundation and Marcus Rashford’s attempts at getting an inquiry into free school meals.

This is perhaps the most central part of Young Socialists’ vision. While there are already groups like the National Union of Students (NUS), these are often very structured and lean towards the organisation style of a political party/major union. Young Socialists has the potential to be different. Its social media-led style gives it the means to react quickly to developing situations, allows it to interact with people who may not be involved in organised political movements, and also means it can encompass people outside of educational settings. The group will be able to represent young people from all walks of life; perfect for the times we are all living through.

Looking to the future

Foster has several hopes for Young Socialists this year:

I hope Young Socialists can achieve major growth in 2021.

We want to be the home of all young socialists; become a place where they feel safe to share their views, their experiences, their thoughts and their ideas for solutions.

We are hoping to unite the youth in our shared goal for a better future, and organise campaigns to ensure that.

Also, we’re planning on doing more campaigns. Issues such as an increase in the minimum wage and disabled people’s rights are on the horizon.

We just need the support and the unity to run these campaigns – and to drum up enough solidarity to ensure they work.

The group could be the perfect platform to unite young people up and down the country. Given the current situation for millions of people, it’s something that’s perhaps needed more than ever.

But it’s also the group’s commitment to amplify people’s voices which makes it so inspiring. And hopefully, it will inspire young people across the UK to raise their voices, put forward their ideas, and ultimately affect change for themselves and future generations.