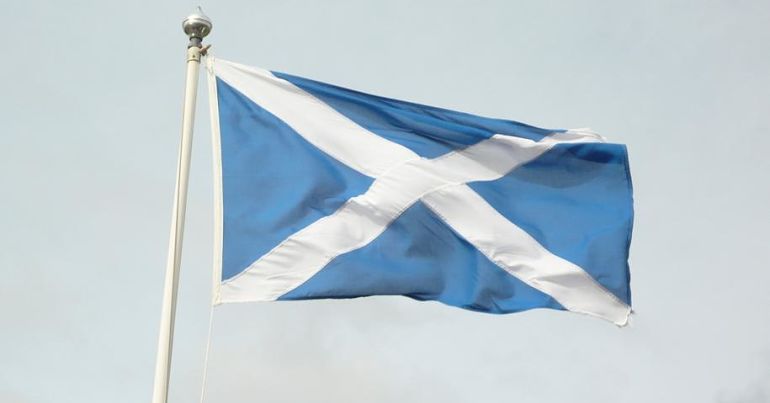 Roza Salih is standing in the Scottish National Party’s (SNP) Glasgow regional list. If elected in May, she could become Scotland’s first refugee elected to public office.

Roza Salih was born in Southern Kurdistan, but identifies as a new-Scot.

She came to Scotland as an asylum seeker in 2001, after members of her family were executed by Saddam Hussein’s regime in Iraq. But that turbulent past did not deter Salih, who decided from a very young age that she would not only embrace her new home but also make a difference in Scotland.

When she was only 15-years-old, and tired of the Home Office’s treatment of asylum seekers and refugees, she co-founded the Glasgow Girls with six other young people. The group mobilised their communities and challenged then-first minister of Scotland Jack McConnell to end deportations. They continued their campaign while asylum seekers at their school were facing dawn raids and detention.

The group gained massive publicity, and politicians agreed to meet with them. And that was when Roza realized that her voice was powerful and she needed to use it to amplify crucial issues that remain invisible to much of the political class.

Salih also has strong trade union values ​​and was appointed as a member of the Scottish Trade Unions Congress in 2017, where in addition to campaigning for international solidarity actions, she is an active voice for young workers’ rights. She has also targeted employers using zero-hours contracts, and is a member of the SNP’s trade unionists committee.

Salih, like all members of the SNP, supports Scotland’s independence. She believes that Scotland must seek for itself a progressive and egalitarian political vision, with fair social policies and a humane immigration system.

In 2017, she missed out on a seat at the Glasgow City Council. She now works as the office manager for Glasgow South West MP Chris Stephens and retains an important political role. Salih said:

The most important thing we need is representation from ethnic minority communities. I have been advocating for these communities since I was 15 years old. It’s time to represent them in parliament.

Justice secretary Humza Yousaf said that the record of “no black MSP ever, no female BAME MSP ever” was “frankly a failure of all of us, regardless of party”.

Extension of the voting franchise

In 2019, the Scottish government approved the extension of the voting franchise to all legal residents of the country, including migrants and refugees.

For this reason, Salih is starting a campaign to raise awareness among the refugee communities to encourage them to participate in the elections and vote. On 6 March, she will be hosting a seminar to explain to refugees, migrants, and allies how they can register for the vote.

“I have a unique life experience that will benefit the Scottish Parliament” says Salih, when asked why she is running.

This seems a good summary of her experience and political trajectory: seeking a better life for everyone.