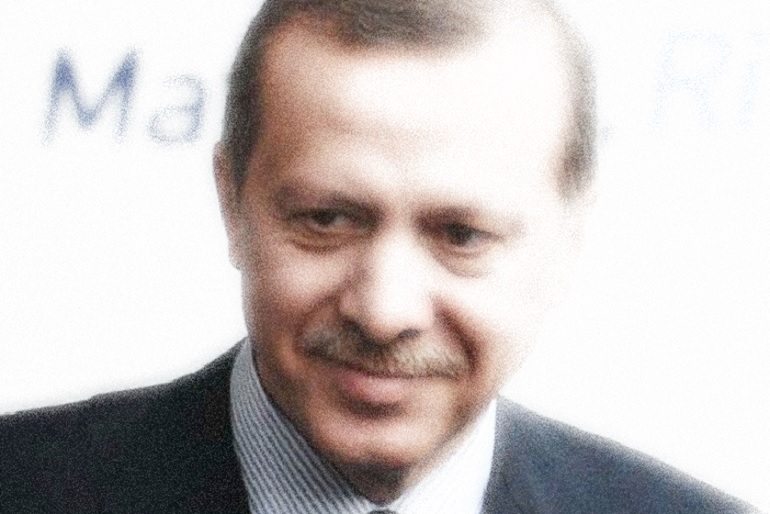 Since Turkey’s failed coup attempt on 15 July, the country’s government has embarked on a campaign of repression against all those it considers to be its opponents. Dozens of journalists have already been targeted as part of this purge, and Amnesty International has now made a devastating assessment of the situation.

According to the organisation’s Turkey researcher, Andrew Gardner:

We are witnessing a crackdown of exceptional proportions in Turkey at the moment.

But such repression was nothing new, he insisted:

In recent months political activists, journalists and others critical of public officials or government policy have been frequently targeted and media outlets seized

And journalists and activists aren’t the only victims of the state’s post-coup crackdown. On 20 July, Reuters reported that Turkey’s High Board of Education had:

banned all academics from travelling abroad until further notice

The AKP government, which has ruled Turkey since 2002 under the tutelage of Recep Tayyip Erdoğan (who became president in 2014), has created a toxic mixture of neoliberalism, religious conservatism, and ethnic nationalism in the country. When Daesh (Isis/Isil) massacred 34 left-wing activists on 20 July 2015 – just a month after the AKP performed badly in elections – the regime waged war not on Daesh but on Turkey’s progressive Kurdish communities. This helped Erdoğan to consolidate his power by attracting the support of both religious and ethnic chauvinists (which he was used to, having long been accused of serving as a “mediator and ally” for Daesh and other jihadis in Syria, either directly or indirectly).

The BBC has now insisted that the current post-coup purge of more than 58,000 private and public sector employees (including 15,000 education workers) has been “so extensive that few believe it was not already planned”, which has lent credibility to suggestions that Erdoğan actually had a hand in organising or allowing the coup to justify an intensified crackdown on dissent.

NATO members may now be talking about the possibility of suspending Turkey’s decades-long membership, but the Turkish president is unlikely to stop his purge any time soon. In a bid to increase his already tight grip on power and allegedly calm fears of a second coup, he has now claimed he’s “ready to bring back the death penalty”. The potential murder of high-profile political prisoners could bring about a further escalation of the civil war currently engulfing Turkey, which began after the government broke off a promising ceasefire with left-wing Kurdish rebels in July 2015.

But if Erdoğan’s regime continues to manipulate and suppress media freedoms (as it has done to hide the killing of many hundreds of civilians during military curfews in Kurdish communities in the last year), many citizens will remain unaware of the massive risks of its continued march towards authoritarianism.

According to Marc Edward Hoffman, a writer based in Istanbul, the atmosphere encouraged by Erdoğan in response to the 15 July coup has been one dominated by:

roving mobs of young men—always and only young men—waving flags… [and] marching and chanting behind a leader like a group of ecstatic, victorious football hooligans.

In other words, a year on from the Suruc massacre and nine months on from the Ankara massacre – both of which were attacks on peace activists by Daesh-inspired suicide bombers, Erdoğan still prefers hooligans to peaceful dissidents. And it’s not just a preference. It is active encouragement, says Hoffman, with the government giving them free transport and encouraging them to “occupy all prominent public spaces”. (Contrast this with the violent state repression of countless left-wing protests in recent years.)

the media is so cowed and partisan that the citizenry has no hope of ever learning the truth, about the coup and much else.

In this atmosphere, as described by both Hoffman and Amnesty International, peace is becoming an ever more distant prospect in today’s Turkey. And this will continue unless the world stands firmly in solidarity with the journalists, academics, and peace activists being increasingly targeted by Erdoğan’s chauvinist regime.

– See other international articles from The Canary.