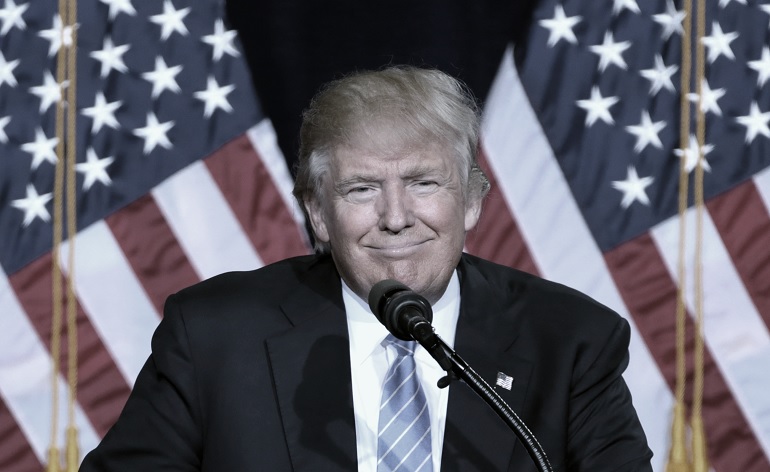 In our regular TrumpWatch section, we look back at another week of Donald Trump’s America.

So here’s how his third week went.

4 February – The judiciary strikes back

The opinion of this so-called judge, which essentially takes law-enforcement away from our country, is ridiculous and will be overturned!

5 February – Putin up a fight

Trump: "What do you think — our country’s so innocent?” pic.twitter.com/Ot38ezbf54

9 February – From Russia with gov.

So there we go. Trump’s third week as President. Full of more clashes with the law, more ‘alternative facts’, and more misjudged moves. Yet another very exhausting week!